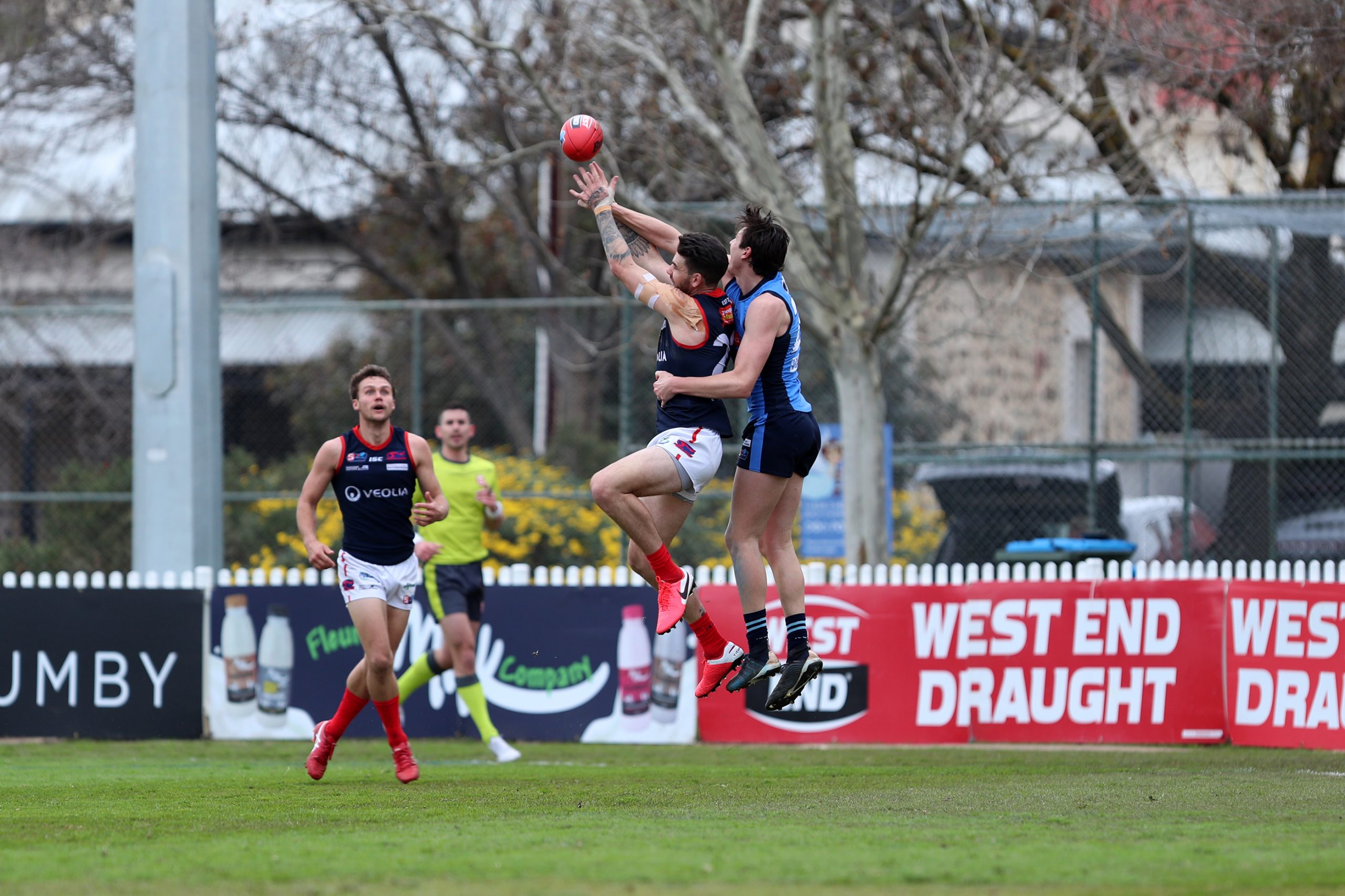 There were no incidents cited in Round 5 of the Statewide Super League.

There were no incidents cited in Round 9 of the Statewide Super Women’s League.

Originally from Mildura, the 16-year-old is continuing to shine with the Bulldogs, rated as her team’s best player against an experienced South Adelaide outfit full of AFLW talent.

The strongly-built midfielder was a massive influence in his team’s win against West, collecting 31 disposals, 11 marks, seven clearances and booting three goals.

There was one AAMI Rookie in Round 5 of the Statewide Super League.