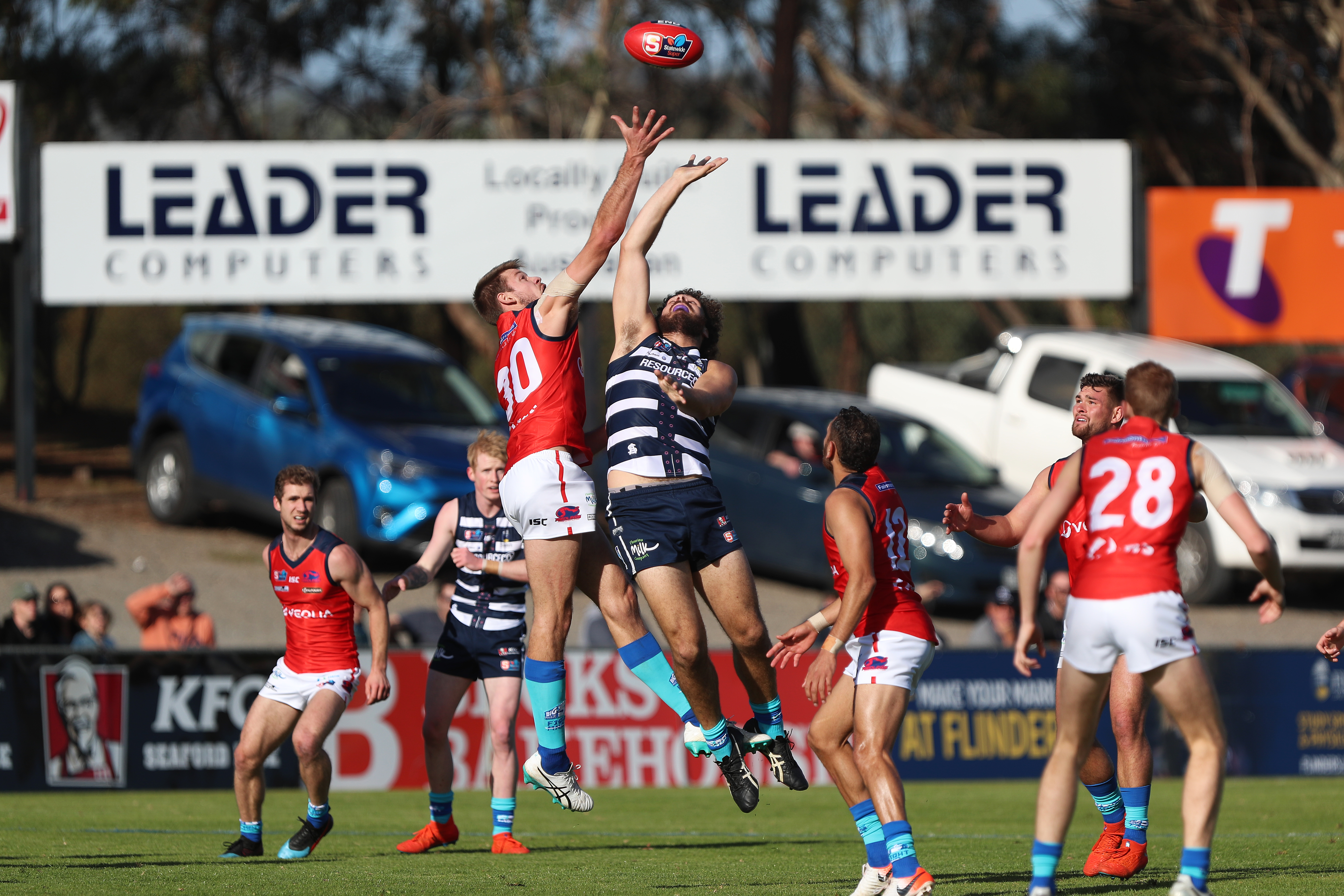 Welcome to the Round 8 SANFL Footy Fix, find out all of the latest from the Statewide Super League and U18 Torrens University Cup.

There were no incidents cited in Round 9 of the Statewide Super League.

Brad Close (Glenelg) – The long-sleeved utility continued his consistent season to collect 23 disposals and eight marks in the Tigers’ win against North.

Nick Moore (Eagles) – In just his third League match, Moore impacted the outcome of the game with two final term goals to go with his 13 disposals, six marks and seven tackles.

Finn Betterman (Glenelg) – The 19-year-old registered a career-high 21 possessions and four marks while providing great drive from his wing and half-back in the Bays’ win against North.

The Round 9 Powerade Breakthrough Player will be announced in Channel 7’s telecast of the Round 10 match between the Eagles and West on Saturday from 1pm.

There was one RAA Rookie in Round 9 of the Statewide Super League.