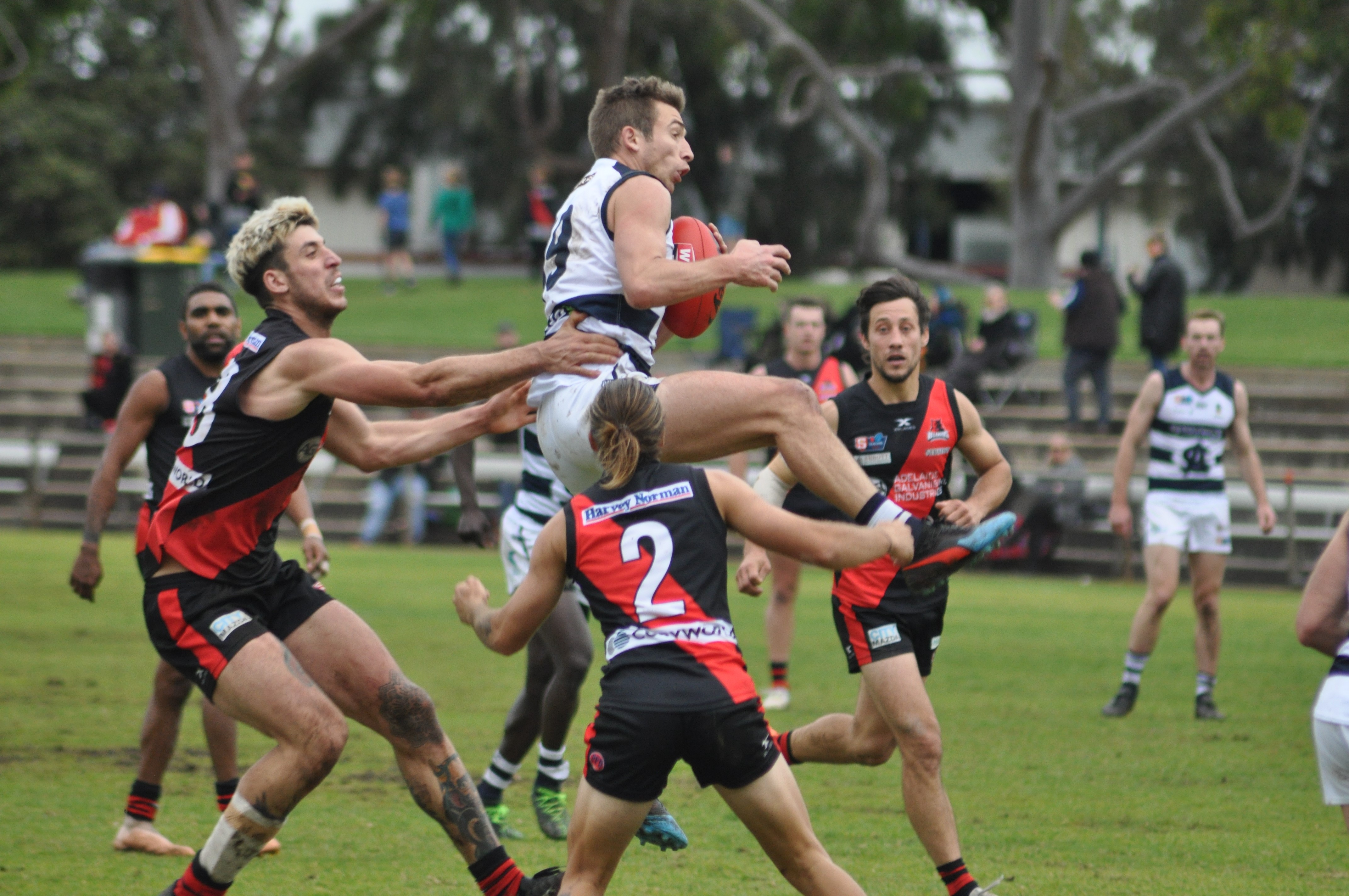 Welcome to the Round 11 SANFL Footy Fix, find out all of the latest from the Statewide Super League and U18 Torrens University Cup.

Lee Minervini (North) – Playing his first League match since Round 17, 2017, Minervini accumulated 17 disposals, seven tackles, and three clearances, playing in attack and through the midfield.

The Round 11 Torrens University Cup MVP nominee is Tully Kennett of the Sturt Football Club. Originally from Walkerville FC, Kennett raked up 33 disposals, seven clearances and a goal while also laying a staggering 18 tackles against North.

There were two RAA Rookies in Round 11 of the Statewide Super League.