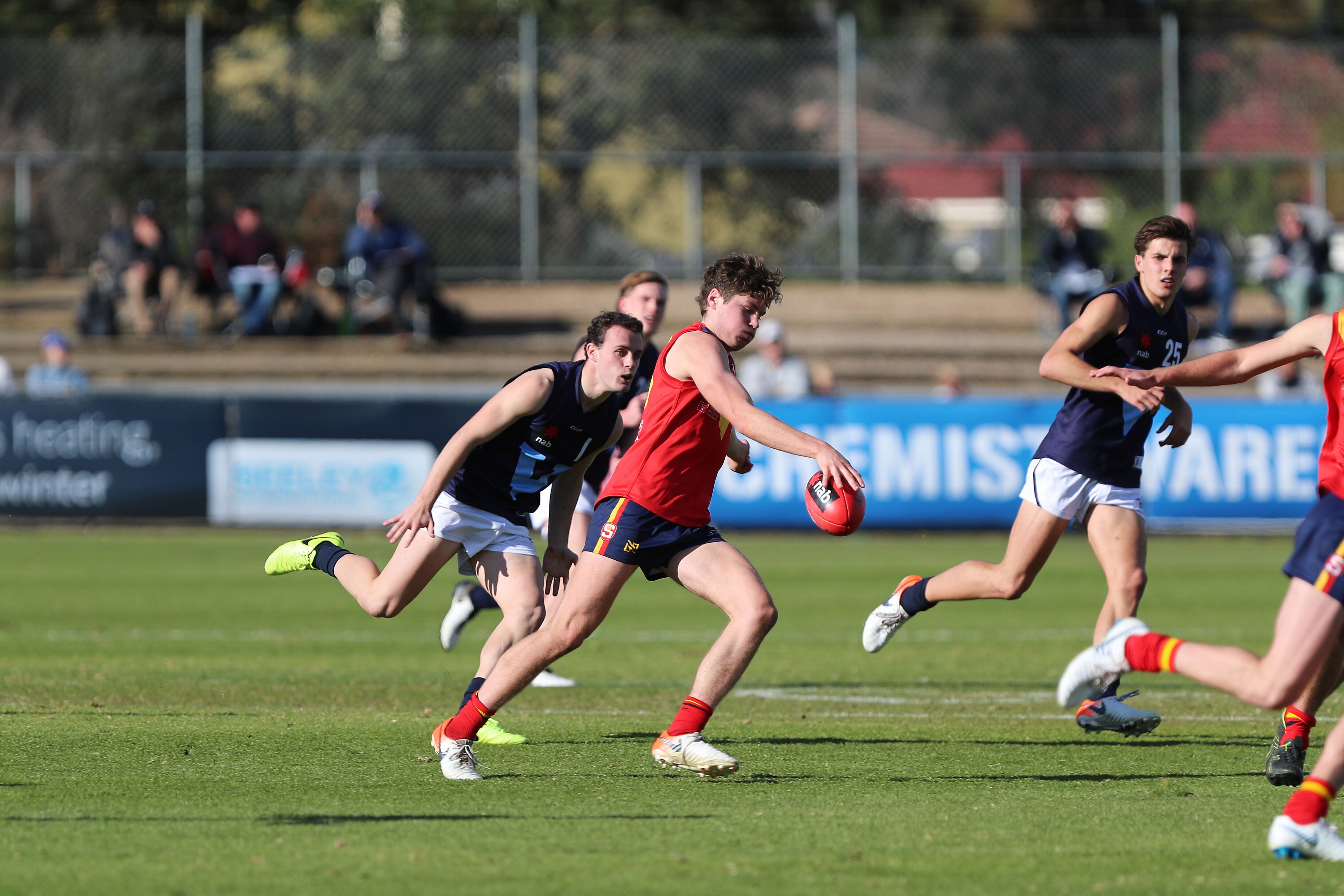 SANFL has had 11 players selected in the 2019 AFL Draft which concluded in Melbourne on Thursday night.

With three talented teens – Dylan Stephens, Kysaiah Pickett and Will Day – snapped up in the first round on Wednesday evening, South Australia then had a further eight budding young stars chosen after the second installment unfolded at Marvel Stadium.

Night two began with a flurry for the Croweaters, with three picks in succession coming from South Australia through the mid-20s.

Woodville-West Torrens midfielder Harry Schoenberg was the first to fall, staying in SA after being selected by the Crows at Pick No.24 to add valuable depth to the on-ball rotation at West Lakes.

Sydney then made a bid for Eagles playmaker Jackson Mead, who landed at his preferred destination when Port Adelaide matched the Swans’ call at No.25.

The son of inaugural John Cahill Medallist Darren Mead, Jackson Mead was an All-Australian Under-18 after producing a strong of polished performances at the AFL National Championships.

After snapping up one SANFL player in Dylan Stephens at Pick No.5 on Wednesday night, the Swans then pounced on Glenelg premiership player Will Gould with Pick No.26.

Gould, who spent the day herding sheep with his father Richard on the family farm in Lucindale, will be a strong chance to start at half-back for John Longmire’s outfit in Round 1 next year.

A long wait then ensued before Norwood forward Cameron Taheny was swooped upon by Geelong at Pick No.50.

Considered a potential top-10 selection earlier in the year, the left-footed sharpshooter is widely being touted as a steal for the savvy Cats.

Fellow medium forward Josh Morris then became the fourth Woodville-West Torrens player selected in the AFL Draft when he went to Hawthorn at Pick No.57.

Then came the SANFL roughies as Adelaide State League pair Jy Farrar (Gold Coast) and Tom Hutchesson (GWS) were called at No.60 and No.65 respectively.

Woodville-West Torrens had the most players chosen in the AFL Draft, with Michael Frederick the fifth Eagle snared, by Fremantle at Pick No.61.

Winner of the Alan Stewart Medal as best afield in the Under-18 Torrens Uni Cup Grand Final, Frederick’s twin brother Martin is a rookie at Port Adelaide. 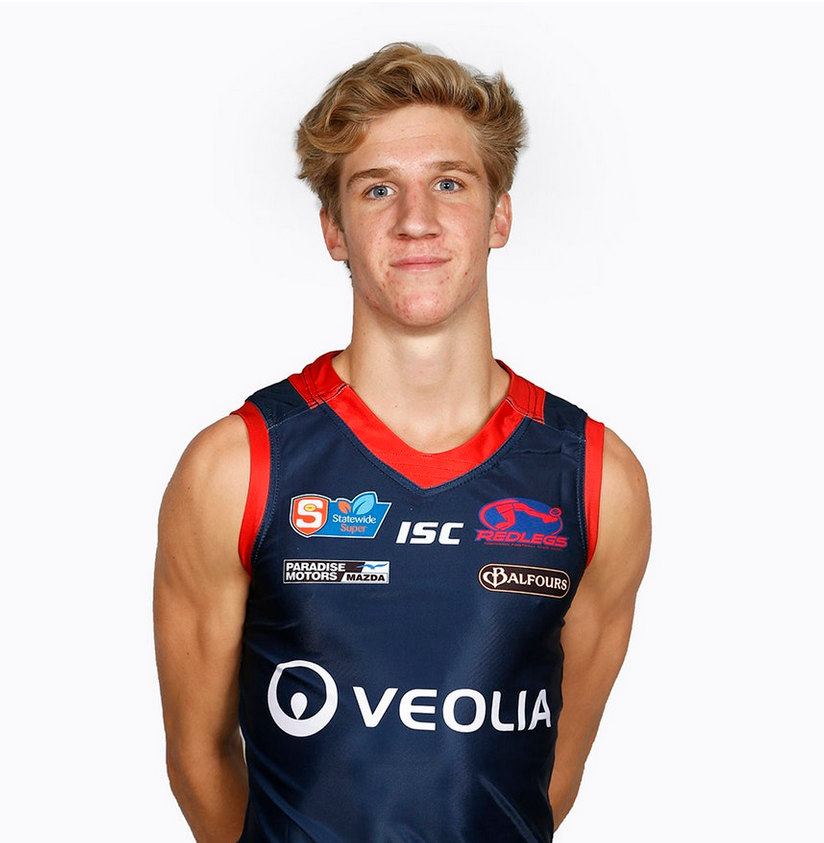 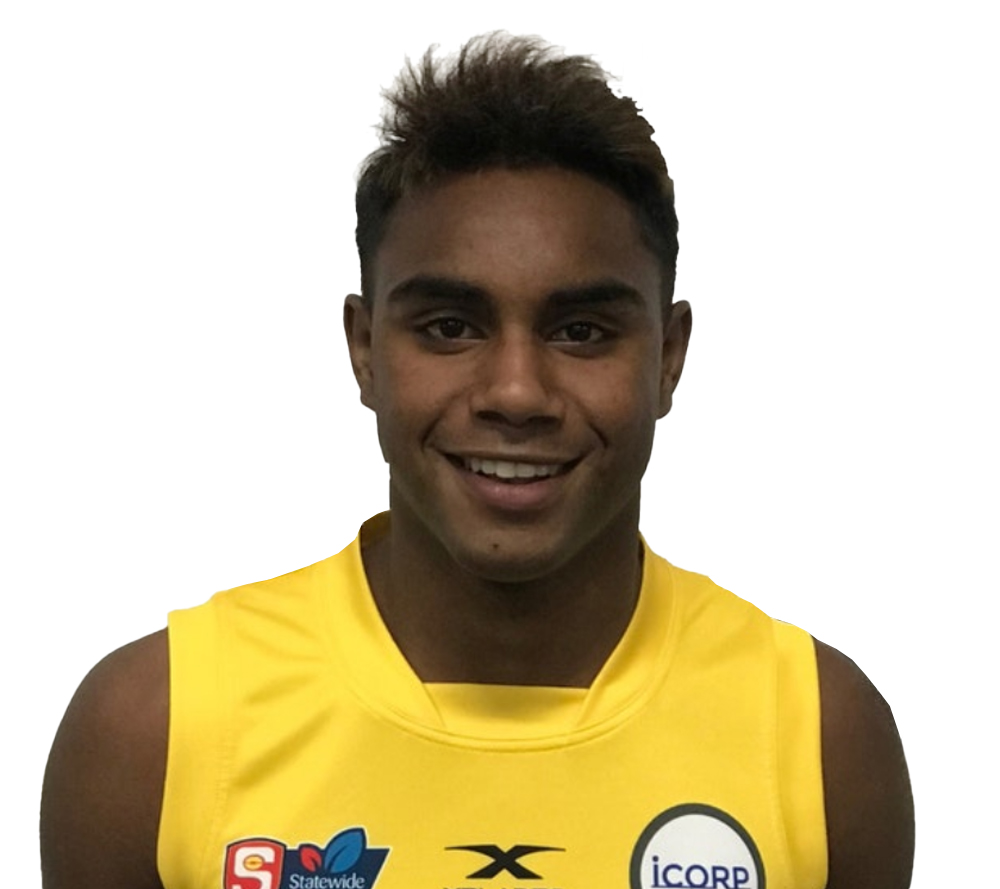 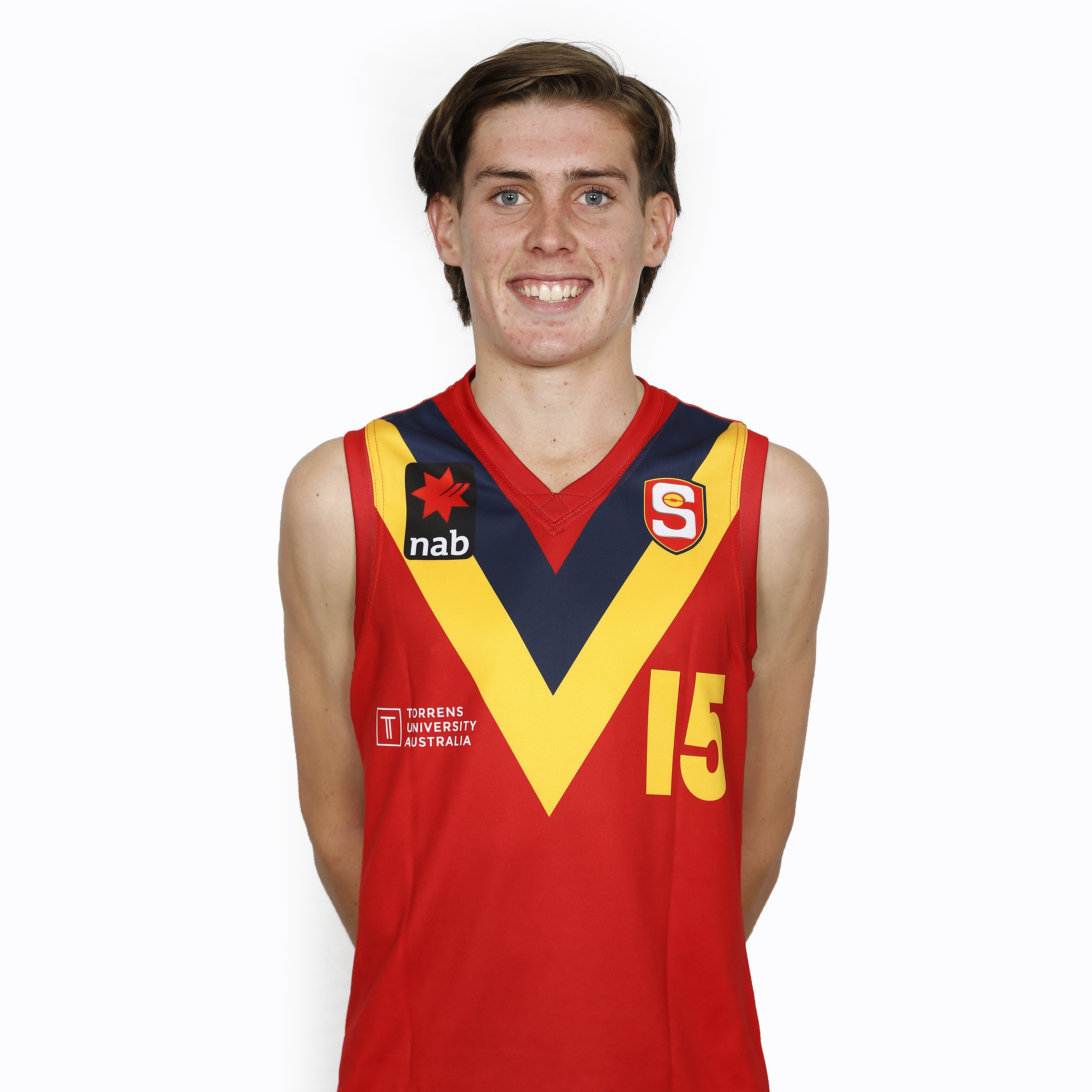 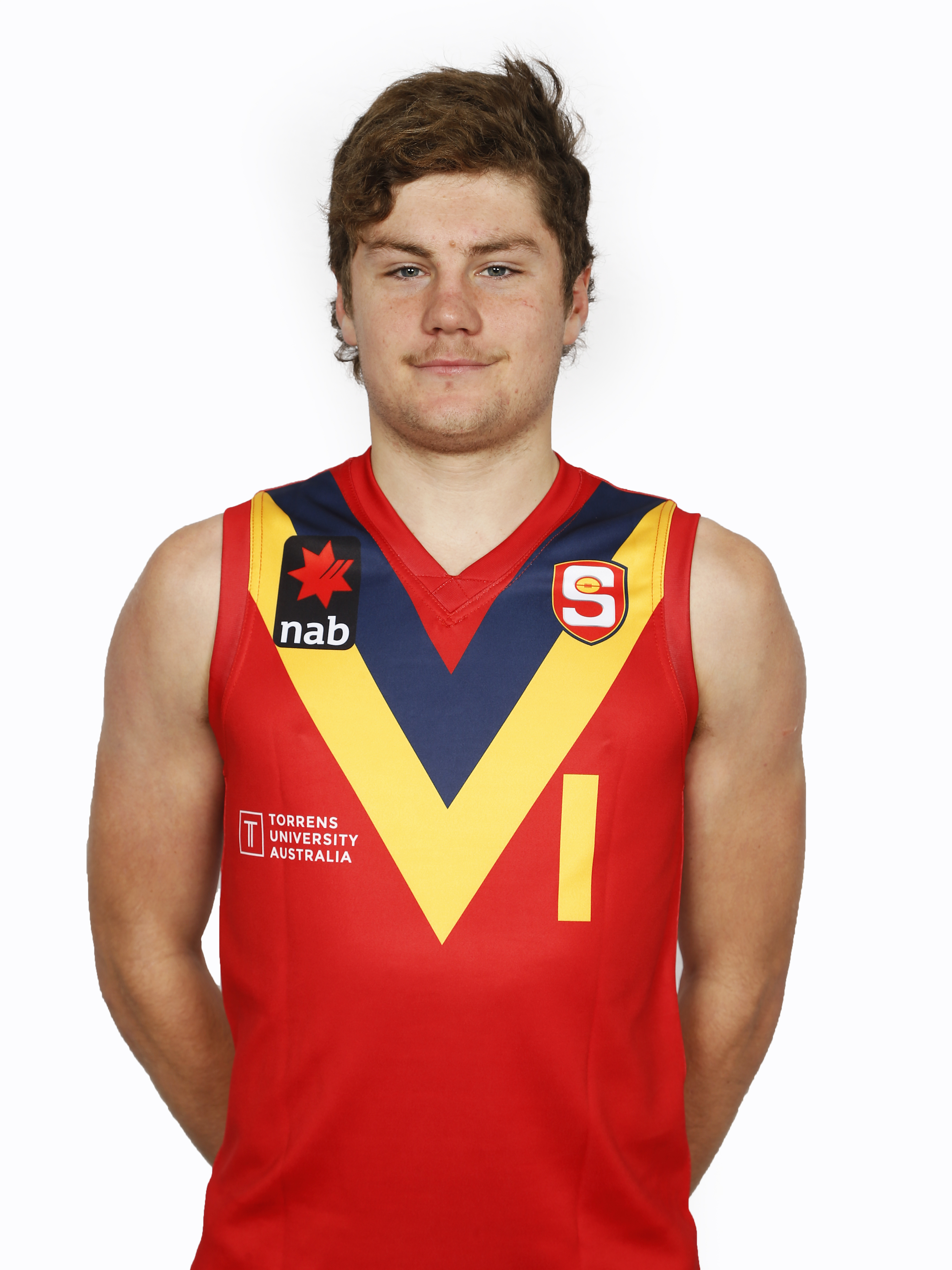 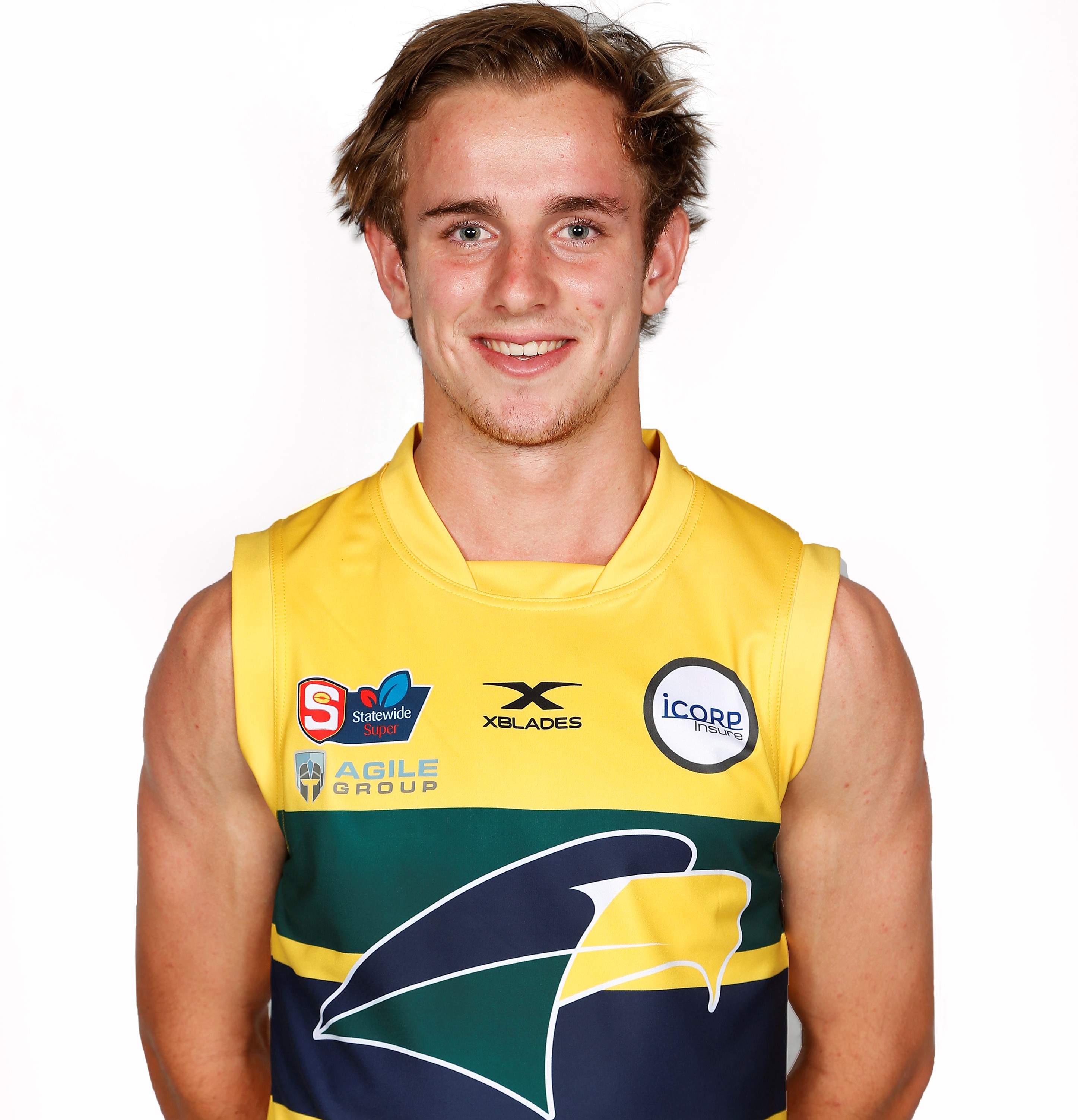 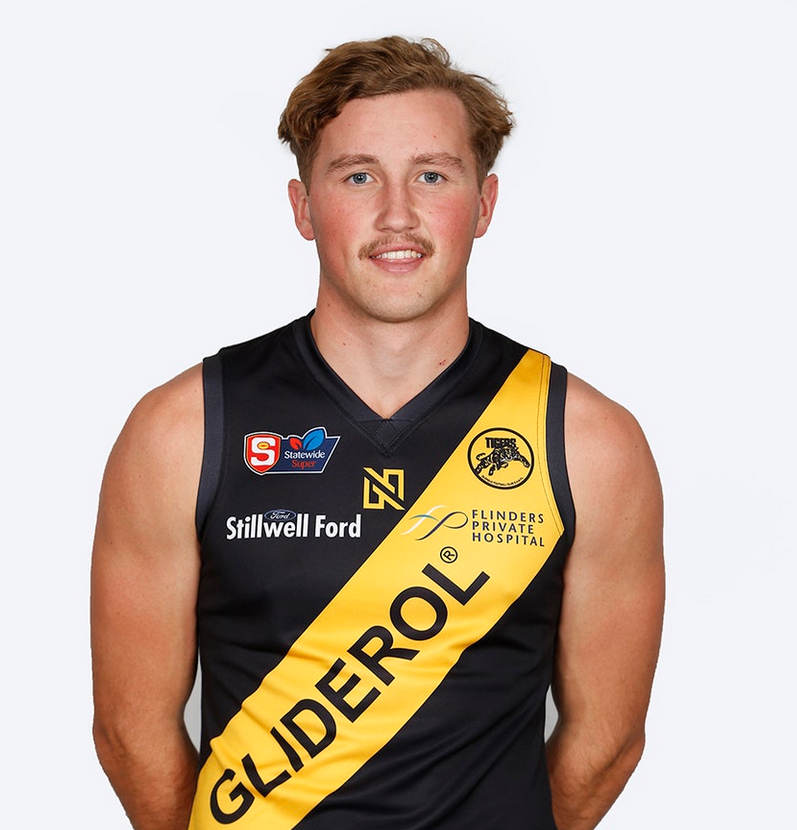 With pick number 26 we welcome the South Australian skipper Will Gould to the Sydney Swans! #ProudlySydney pic.twitter.com/RakgVIibRX 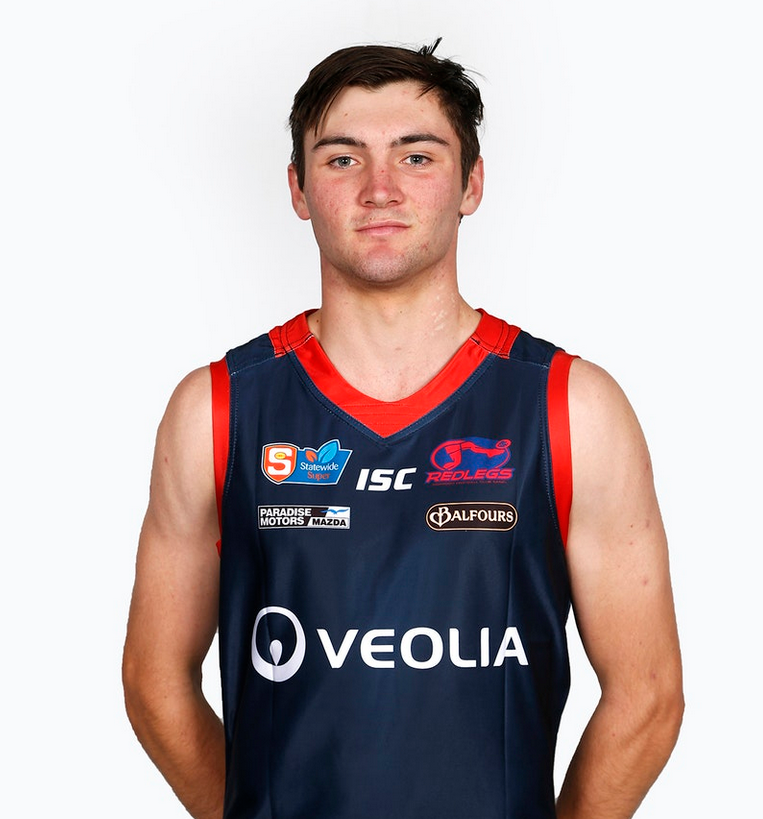 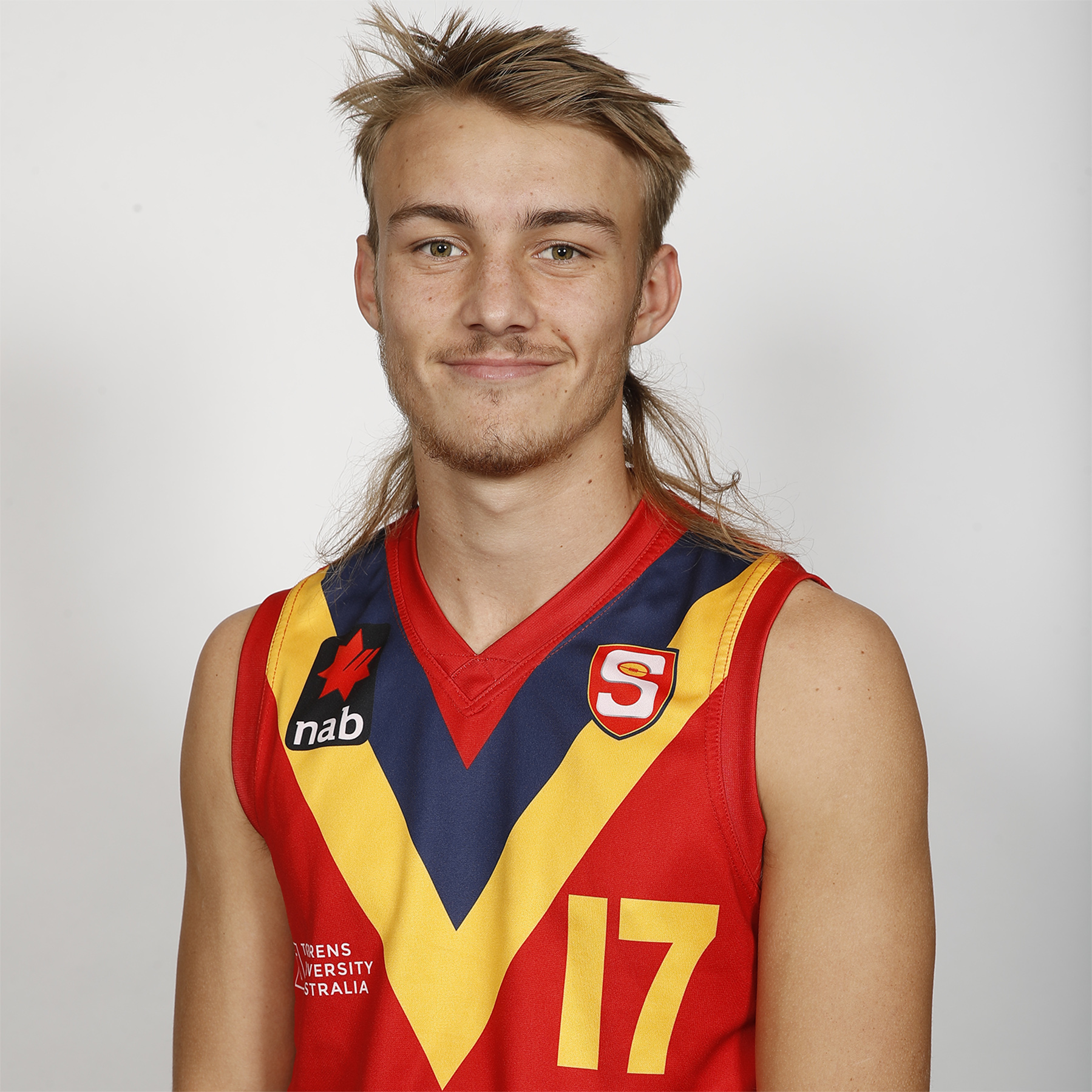 Rounding out our 2019 National Draft haul... 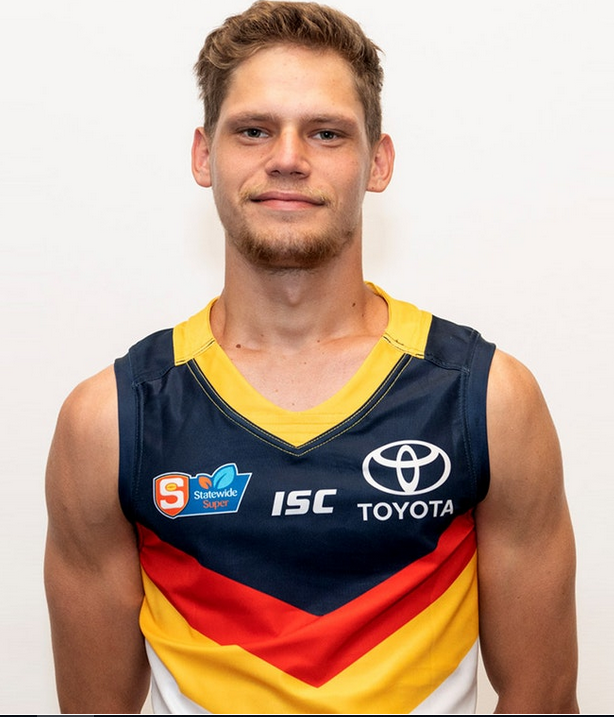 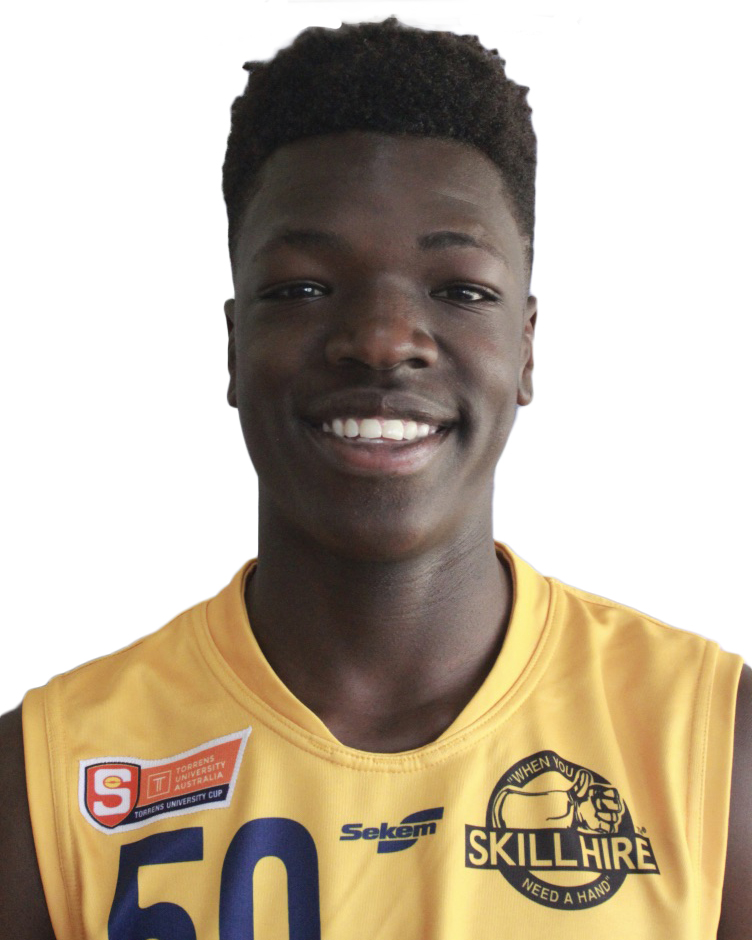 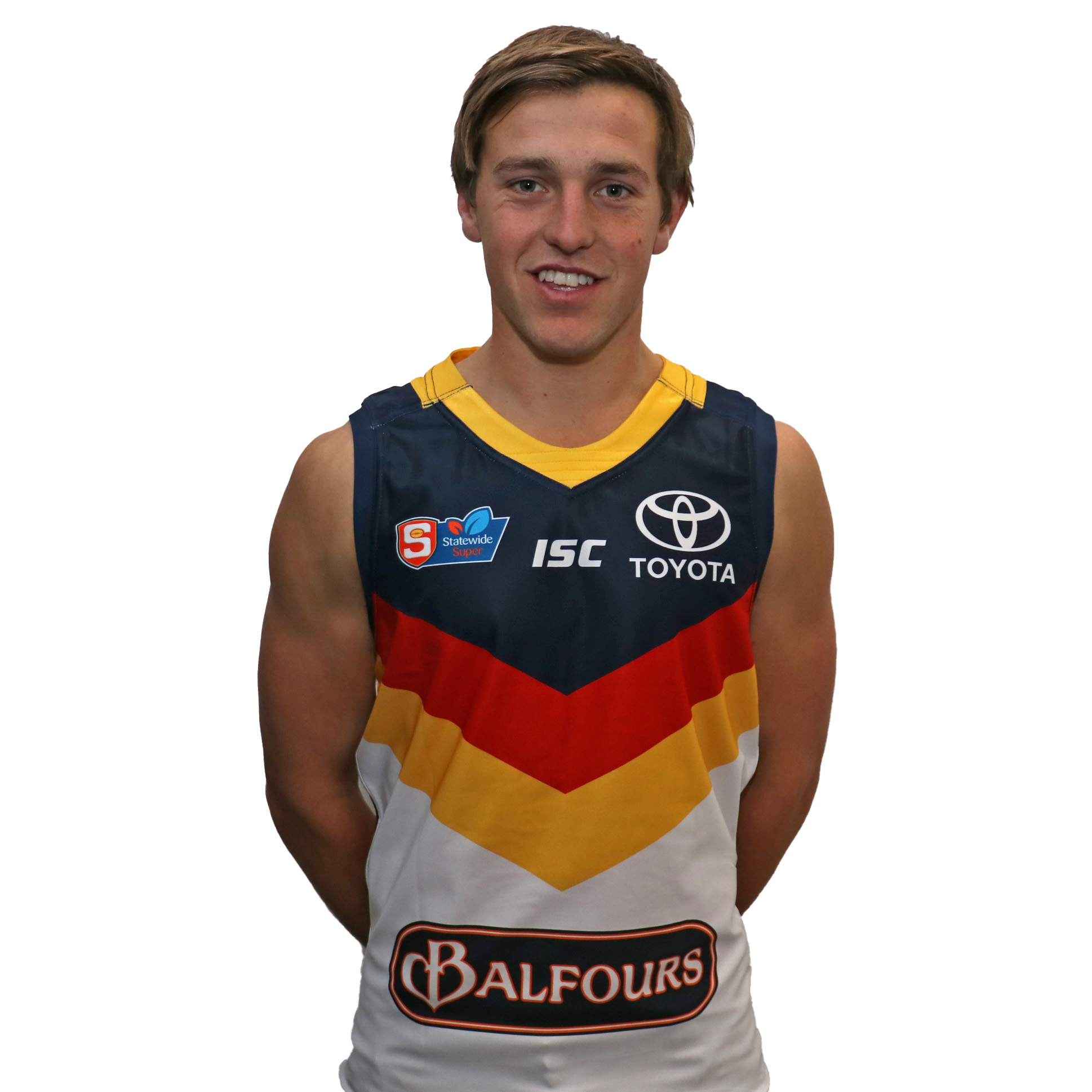 We bring a matured-aged midfielder into the mix with pick 65!