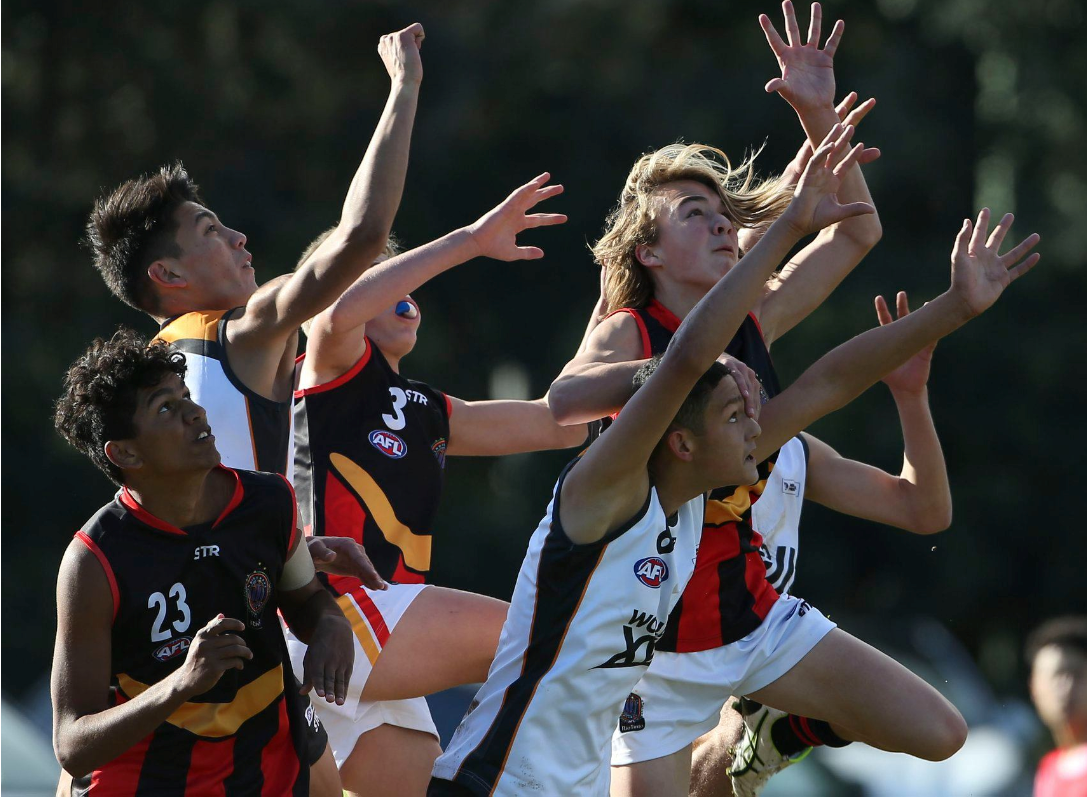 SANFL’s Talent Department will clock up the kilometres throughout March as it scours the state for the best teenage Indigenous and Multicultural talent.

SANFL Head of Talent Brenton Phillips and his team will conduct a series of selection trials in regional SA starting on Tuesday March 10, which will include AFL Combine testing as well as skills-based exercises.

Held in conjunction with the AFL, Adelaide and Port Adelaide Football Clubs, the trials will take place from Ceduna in the north west to Mount Gambier in the south east with the aim of unearthing talented Indigenous and Multicultural players aged Under-15, who will then take part in a two-day camp in Adelaide on April 4-5.

A metropolitan-based trial will be held at Nazareth College in Flinders Park on Sunday March 15.

From there, SANFL will narrow down the Indigenous players to push for selection in the AFL’s Flying Boomerangs team and Multicultural players to be considered for the AFL’s World Team line-up. They will then join the AFL’s programs in Melbourne throughout this year.

”Our leadership programs are wonderful opportunities for young players to not only showcase their football talent but also provides them with some valuable education sessions,” Phillips said.

”This puts them in good stead to become leaders and role models within Indigenous and Multicultural communities.”

The pathway acted as an excellent starting point for players such as Woodville-West Torrens twins Martin and Michael Frederick, who after representing SA’s All-Nations side, have both progressed to being selected by AFL clubs Port Adelaide (Martin) and Fremantle (Michael) in the past two years.

Hailing from South Sudan, the Fredericks have been quick to catch the eye with their blistering pace crafty use of the ball at various levels of SANFL competition.