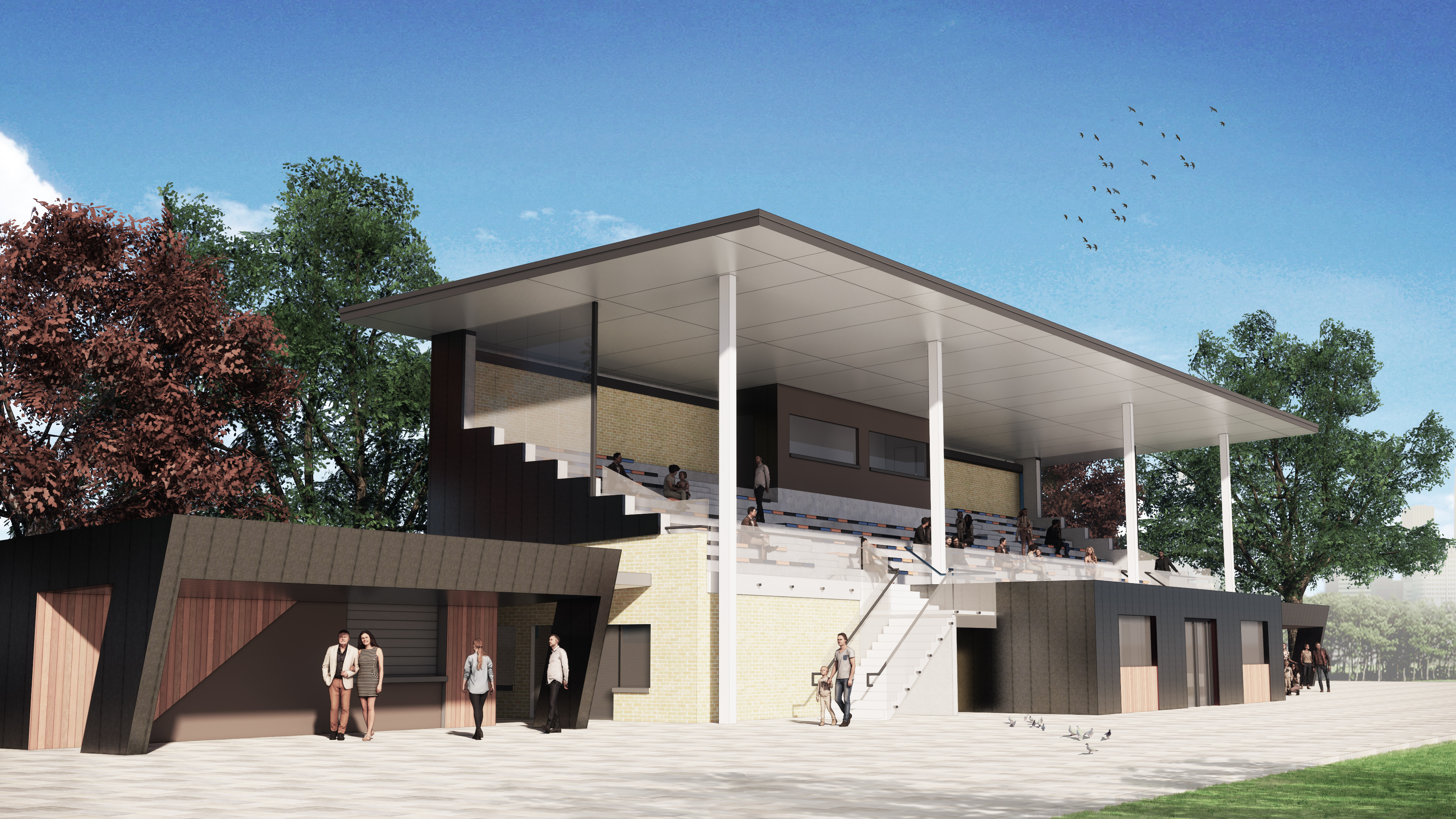 Whyalla will host its first AFL pre-season match in more than two decades when Port Adelaide confronts the Western Bulldogs in March next year.

The soon-to-be redeveloped Bennett Oval is set to be showcased during the third round of the newly-renamed Marsh Cup on Saturday March 7 from 3.40pm.

”SANFL is proud to have contributed to the State Government grant from the Grassroots Football, Cricket and Netball Facility Program which opens up opportunities to host events such as an AFL pre-season game.

”Importantly, it provides the people of Whyalla with a priceless chance to watch their heroes up close while taking pride in their city.”

Stage One of the Bennett Oval redevelopment is well underway, with work to include a total refurbishment of the grandstand, associated facilities and an upgrade of the playing surface and lights to bring them up to AFL standard.

An extensive irrigation upgrade is already being installed at Bennett Oval, with the surface expected to be ready by Christmas.

”Our redeveloped Bennett Oval is going to host an AFL match and the nation is going to see Whyalla in its full glory,” Whyalla City Council Mayor Clare McLaughlin said.

”We couldn’t be more excited.”

Adelaide will also host a Marsh Cup match in the same week, with the Crows to face the Gold Coast Suns at SANFL club South Adelaide’s Flinders University Stadium from 4.20pm on Friday March 6.

The Panthers have hosted several AFL pre-season matches previously, including two in as many days when Adelaide and Port Adelaide conducted practice games against Brisbane and Hawthorn respectively in 2017.