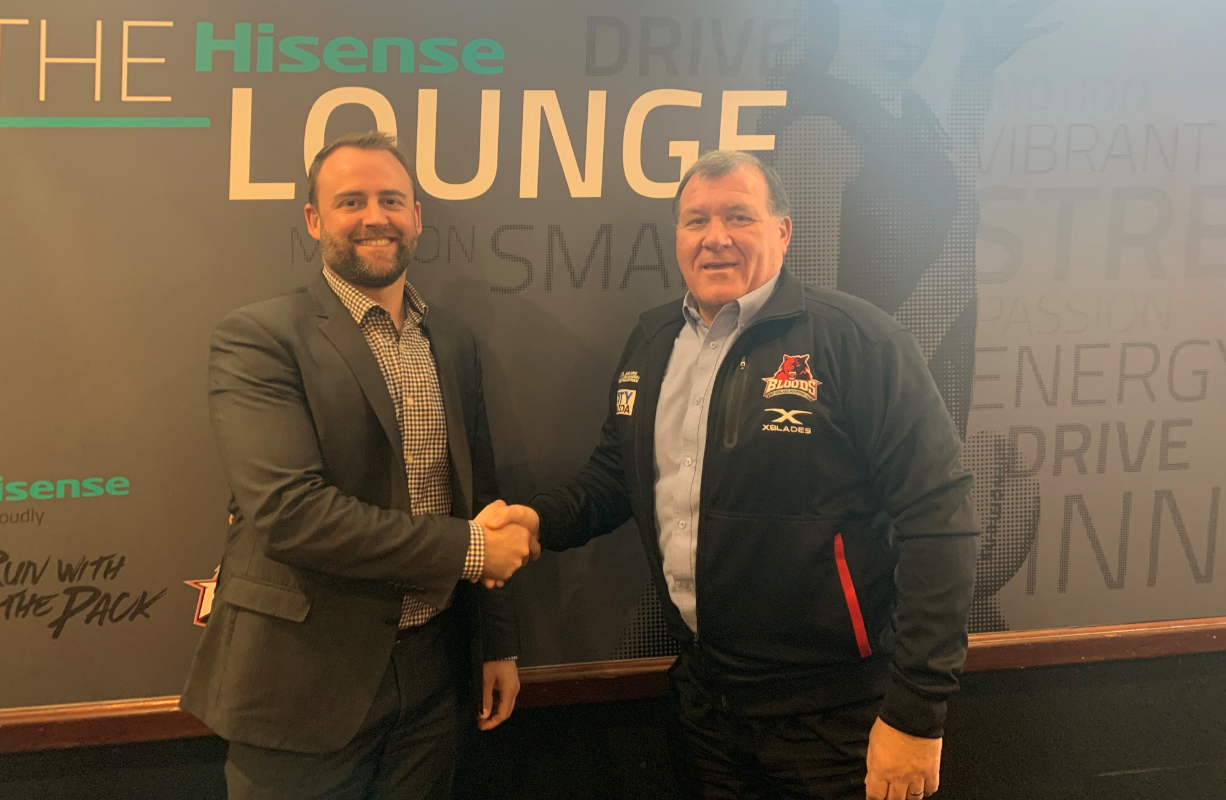 Westies in the Moody for Success

West Adelaide’s new Women’s coach, Mark Moody, is ready to take the next step with the Bloods into the major round for season 2020.

The former Adelaide AFLW assistant mentor will bring the Crows’ professional approach with him to City Mazda Stadium while also ensuring the players enjoy themselves in a semi-professional environment.

The Bloods finished the 2019 Statewide Super Women’s League in fifth place, missing the major round on percentage to fourth-placed Glenelg.

Recording a 6-4 win-loss record, West has steadily improved with each year of the competition, something which attracted Moody to the post vacated by Shane Moon.

Boasting an extensive resume which also includes stints as Port Adelaide’s SANFL U18 coach and WAFL club Peel Thunder’s League mentor, Moody will be assisted by his son Trent and Bloods premiership defender Daniel Caire in the coaches box.