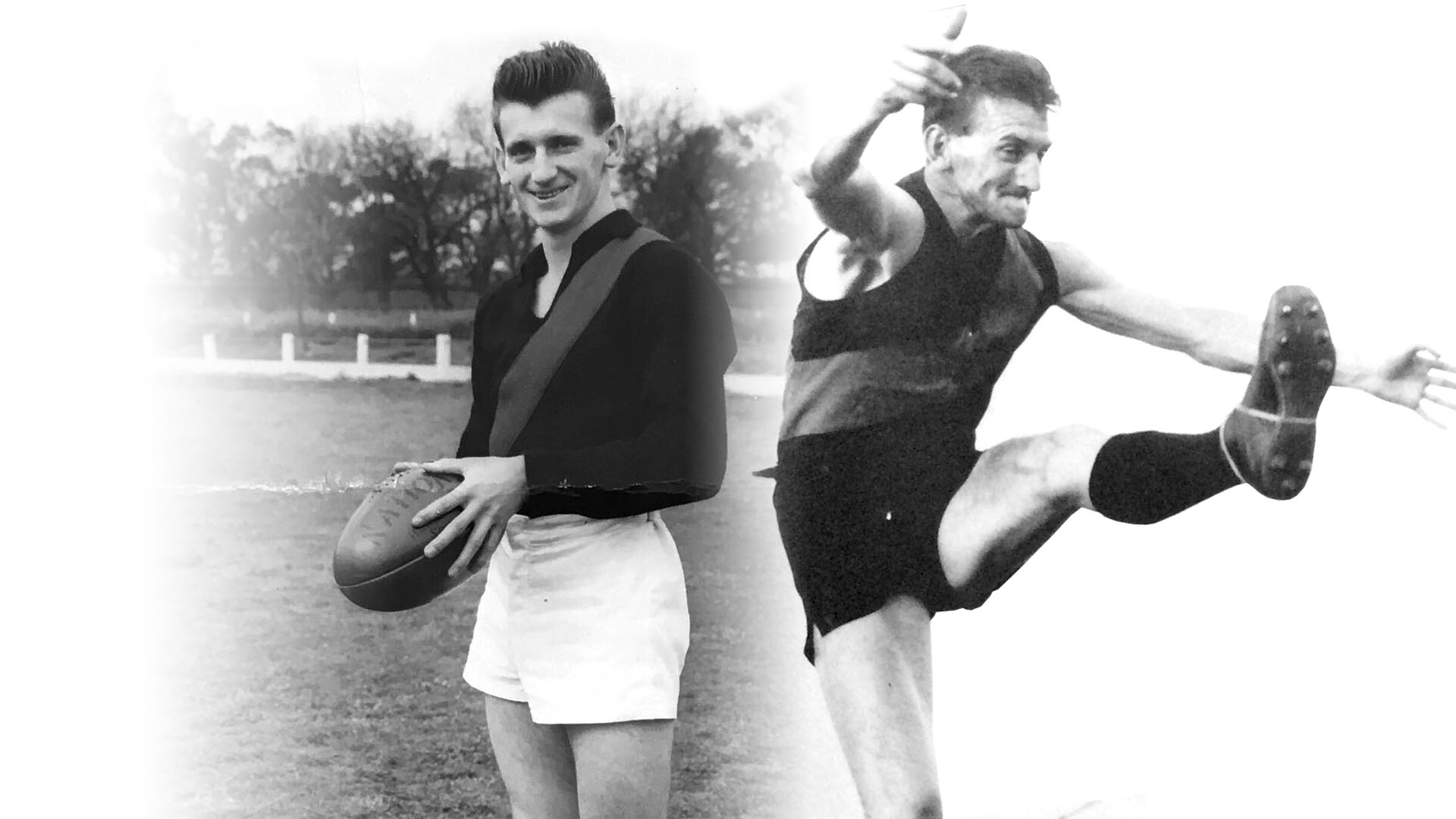 Awarded SANFL Player Life Membership in 1967, the West Adelaide premiership player featured in 184 matches and kicked 198 goals for the Bloods in two stints from 1955 to 1965.

Winning the Magarey Medal as SANFL’s fairest and most brilliant player in 1957, Benton was also crowned the Bloods’ best-and-fairest in the same season.

A member of West’s 1961 premiership team, Benton was awarded club Life Membership in 1963 and was an inaugural inductee into the Bloods’ Hall of Fame in 2005.

SANFL extends its deepest sympathies to the Benton family as it honours his tremendous service to the game in South Australia.