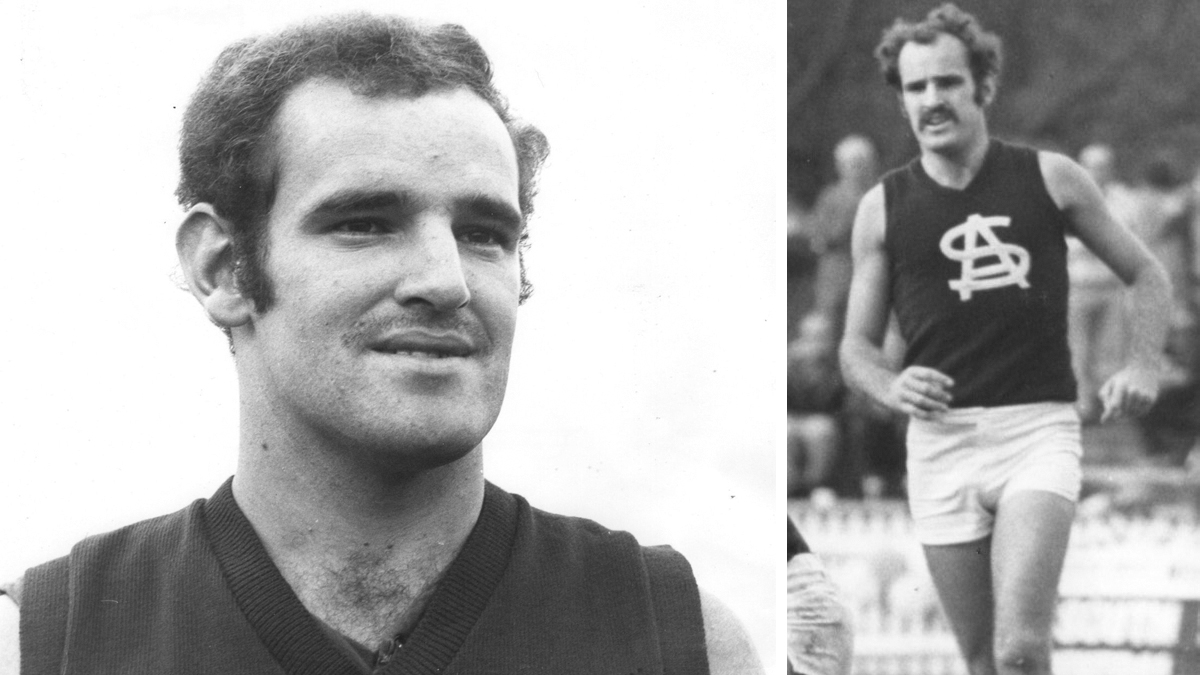 Awarded SANFL Player Life Membership upon his retirement in 1978, Cock played a total of 206 League matches for South Adelaide across a 12-year career span.

Making his debut for the Panthers in 1967, Cock produced a strong first season in the Navy Blue to win the club’s Best First Year Player Award.

Recruited from Westminster College, Cock forged a reputation as a dashing defender who not only checked his opponents closely but also used his speed to launch the ball into attack.

Upon playing his 200th League game, he was just the fourth South Adelaide player to reach the milestone. Cock was awarded South Adelaide Life Membership in 1976.

SANFL extends its deepest sympathies to the Cock family as it honours his tremendous service to the game in South Australia.