Close, who featured in all 21 of the Bays’ matches this year, joins fellow Croweater Cam Taheny in landing at Geelong.

Selected at Pick No.14, Close – originally from North Gambier FC – is a smooth-moving half-forward who plays a very unselfish brand of football by creating plenty of goal assists.

The 21-year-old is among several Bays juniors to be drafted by the Cats in recent years including Andrew Mackie, Lincoln McCarthy, Cory Gregson and Jordan Murdoch.

Port Adelaide continued its feel-good theme by adding a second father-son selection in Trent Burgoyne at Pick No.22 of the AFL Rookie Draft.

Less than 24 hours after adding Jackson Mead as a father-son pick, the Power included the son of premiership player Peter Burgoyne on its rookie list.

Despite missing the majority of this year due to a series of frustrating hamstring strains, Burgoyne showed enough to Port scouts in 2018 to suggest he should be given a chance to shine with the Magpies in 2020.

Like Mead, Burgoyne was selected from Woodville-West Torrens, ensuring the Eagles would have the most players – six – chosen across both AFL Drafts, with Kysaiah Pickett (Melbourne), Harry Schoenberg (Adelaide), Josh Morris (Hawthorn), Michael Frederick (Fremantle) the others from Oval Avenue. 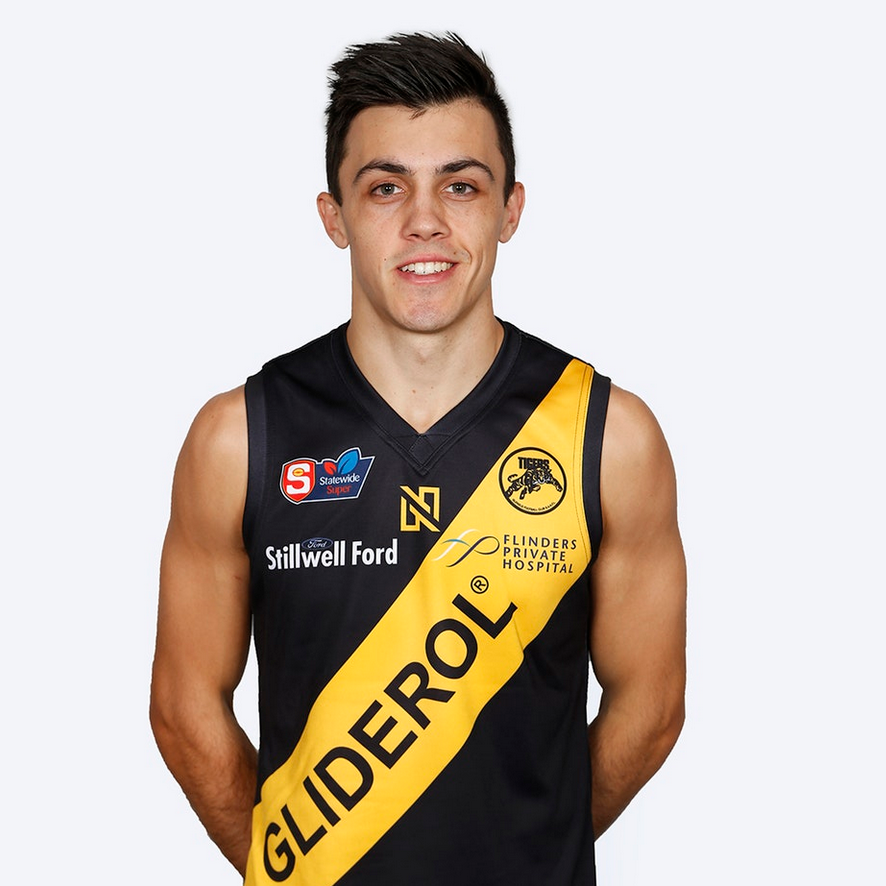 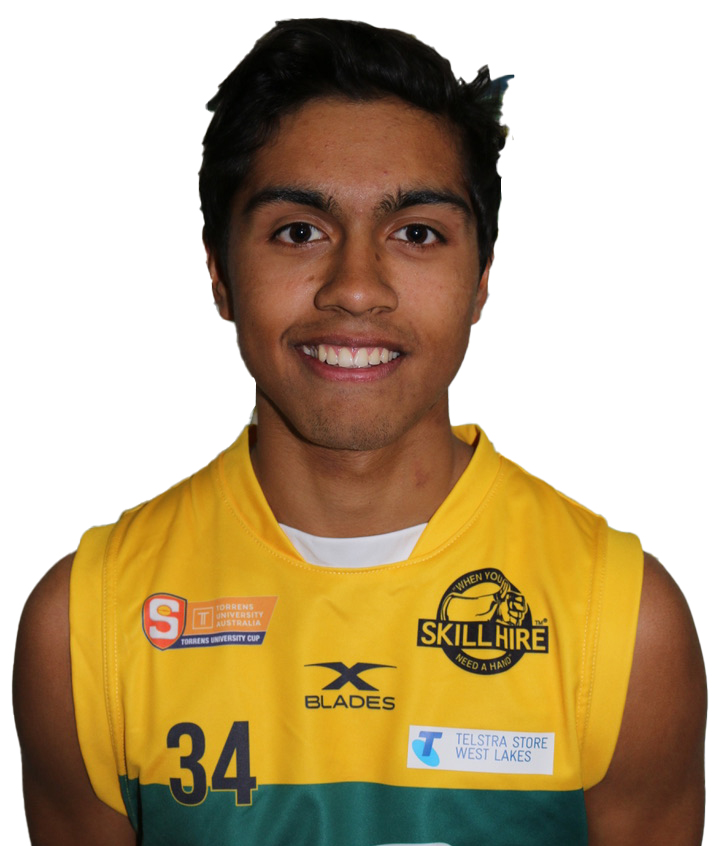