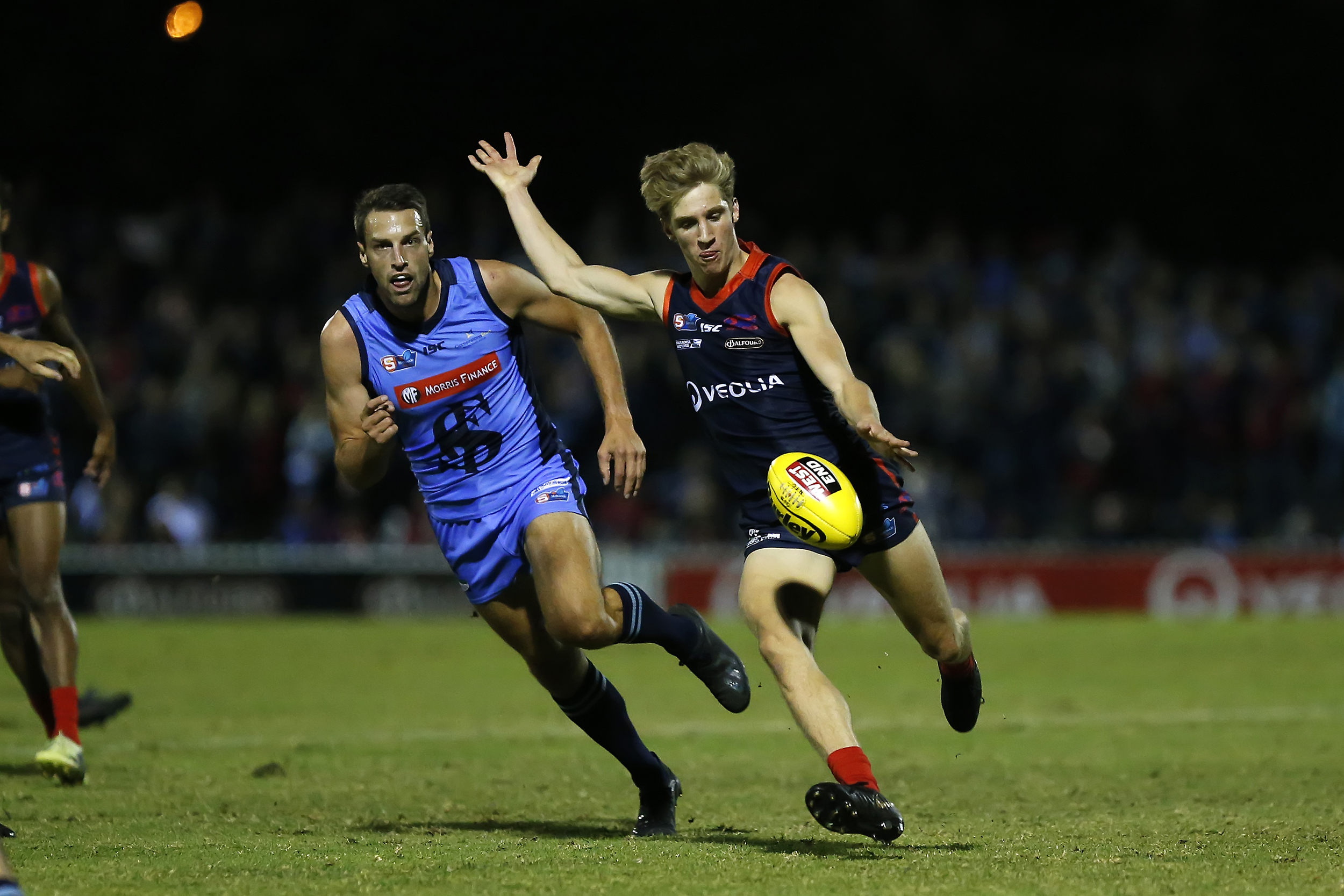 At least three changes will be made to the Torrens University SA U18 Team for Game 2 against Victoria Metro at Alberton on Saturday.

Set to play their only game on home soil for the 2019 AFL U18 National Championships, the Croweaters will be without star forward Cameron Taheny, who suffered a corked thigh in the Game 1 win against Western Australia last Saturday.

Central District underager Corey Durdin and South bigman Damon Freitag have also been rotated out of the squad while six players have been included to potentially play their first game of the carnival.

Searle and Coff have been named to start across the half-forward line while the remaining inclusions have been listed on the extended interchange bench.

SA worked hard for an 11-point win against the Sandgropers in Perth for Game 1, with key defenders Karl Finlay and Dyson Hilder both performing strongly.

A second consecutive win for the four-game tournament would put SA in a strong position to defend its crown, with Game 3 and Game 4 to be played against Victoria Country (June 28 in Geelong) and the Allies (July 3 at Marvel Stadium in Melbourne).