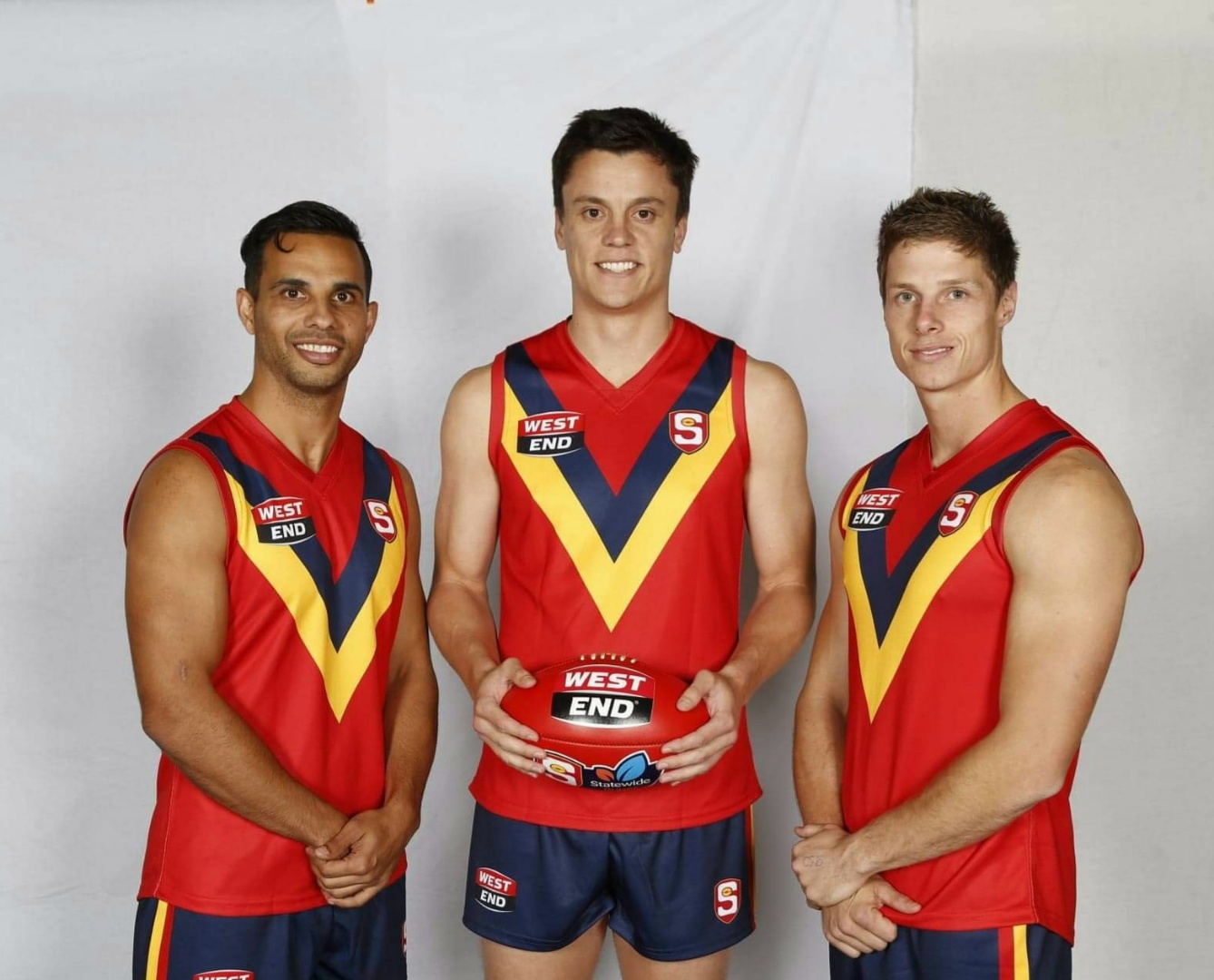 Resolute Sturt premiership defender Jack Stephens will enjoy and embrace the role of being the 2019 West End State Captain against the WAFL on Sunday.

The Double Blues’ dual premiership backman replaces his fellow team-mate at Unley, Zane Kirkwood, who is unavailable for the clash in Perth due to injury.

Speaking on SANFL Radio, the 28-year-old said he was honoured to lead those who have been chosen to wear the cherished red guernsey.

The 2016 Jack Oatey Medallist will be joined in the leadership group by South co-captain Matt Rose and Sturt veteran Danyle Pearce, who will act as joint vice-captains.

Stephens and Rose played in the side which succumbed to the Sandgropers at the Adelaide Oval last year while 33-year-old Pearce – who has played 258 AFL matches – will be on State debut.

Currently Sturt’s vice-captain, Stephens said he will be leaning on Kirkwood for advice before the clash, after being impressed with the triple Fos Williams Medallist’s passion for SA.