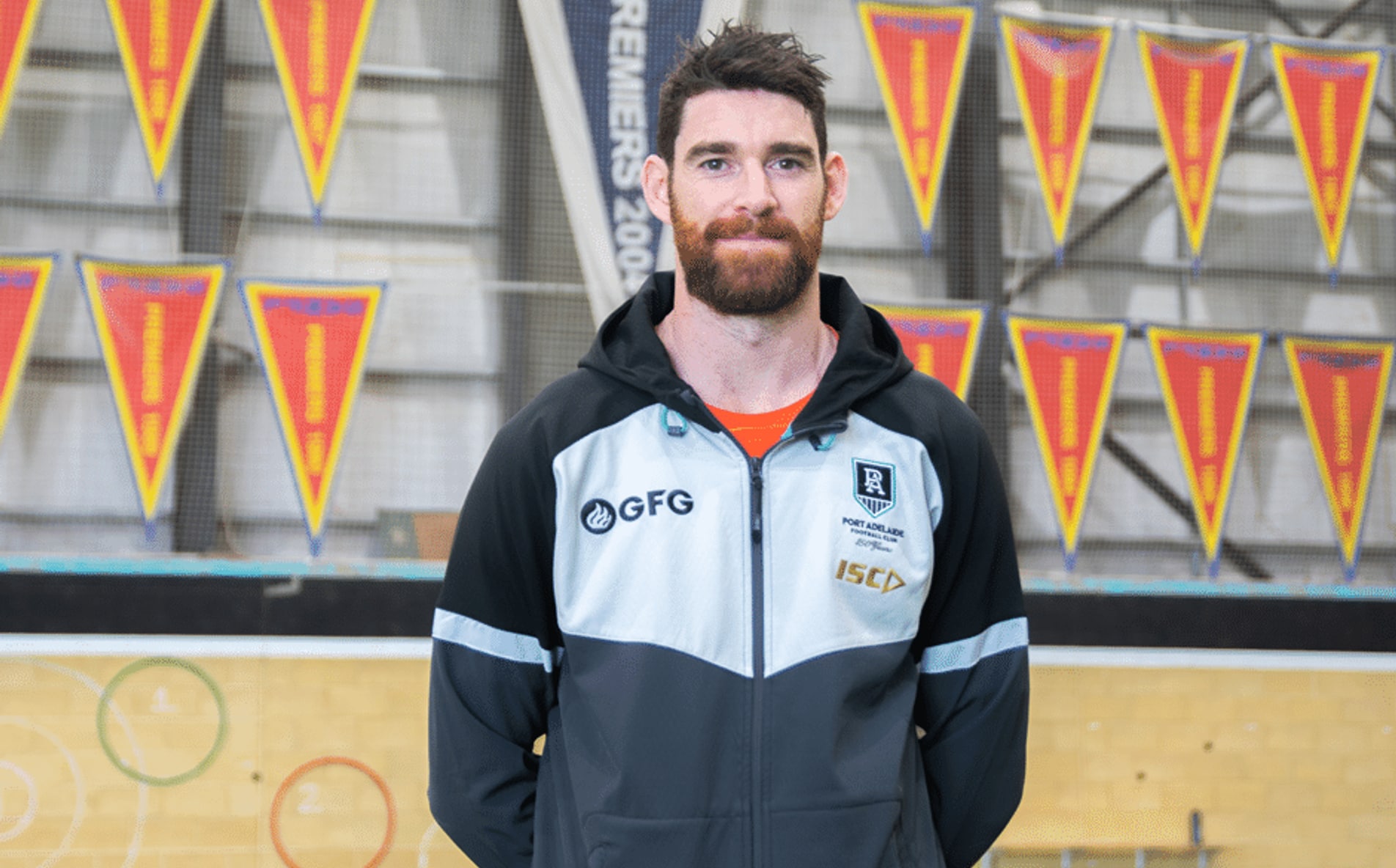 The 32-year-old will not only provide outstanding leadership for the club’s youngsters but also a calming presence in defence.

A member of Collingwood’s 2010 premiership side, Goldsack featured in 165 AFL games across his 12 years with the Magpies.

His ability to read the play is exceptional, often providing his fellow defenders with relief by chipping in for an intercept mark.

And despite regularly being under-sized against tall opponents, Goldsack also has the timing to spoil their marking attempts to positive affect.

Magpies coach Matt Lokan could use Goldsack as an option in attack if need be while he could also throw his skipper into the centre square on occasion such is his versatility.