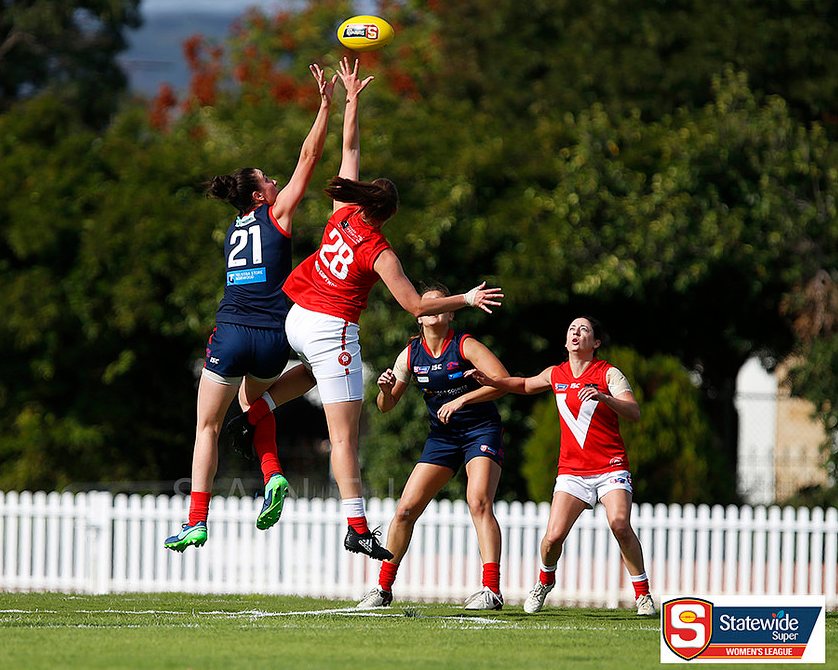 SANFL’s Digital Pass continues to expand with the Statewide Super Women’s League Game of the Week featured throughout the 2019 season.

For an exclusive introductory price of just $1.99, subscribers will have access to the SANFLW Game of the Week live and on demand via their mobile, tablet or desktop device.

Each SANFLW team will be screened at least twice during the 10-week minor round, with plenty of interest surrounding the addition of two more new teams – Central District and the Eagles.

All four finals matches will also be a part of the package, including the Grand Final which will be played at ACH Group Stadium at Glenelg on Sunday May 26.