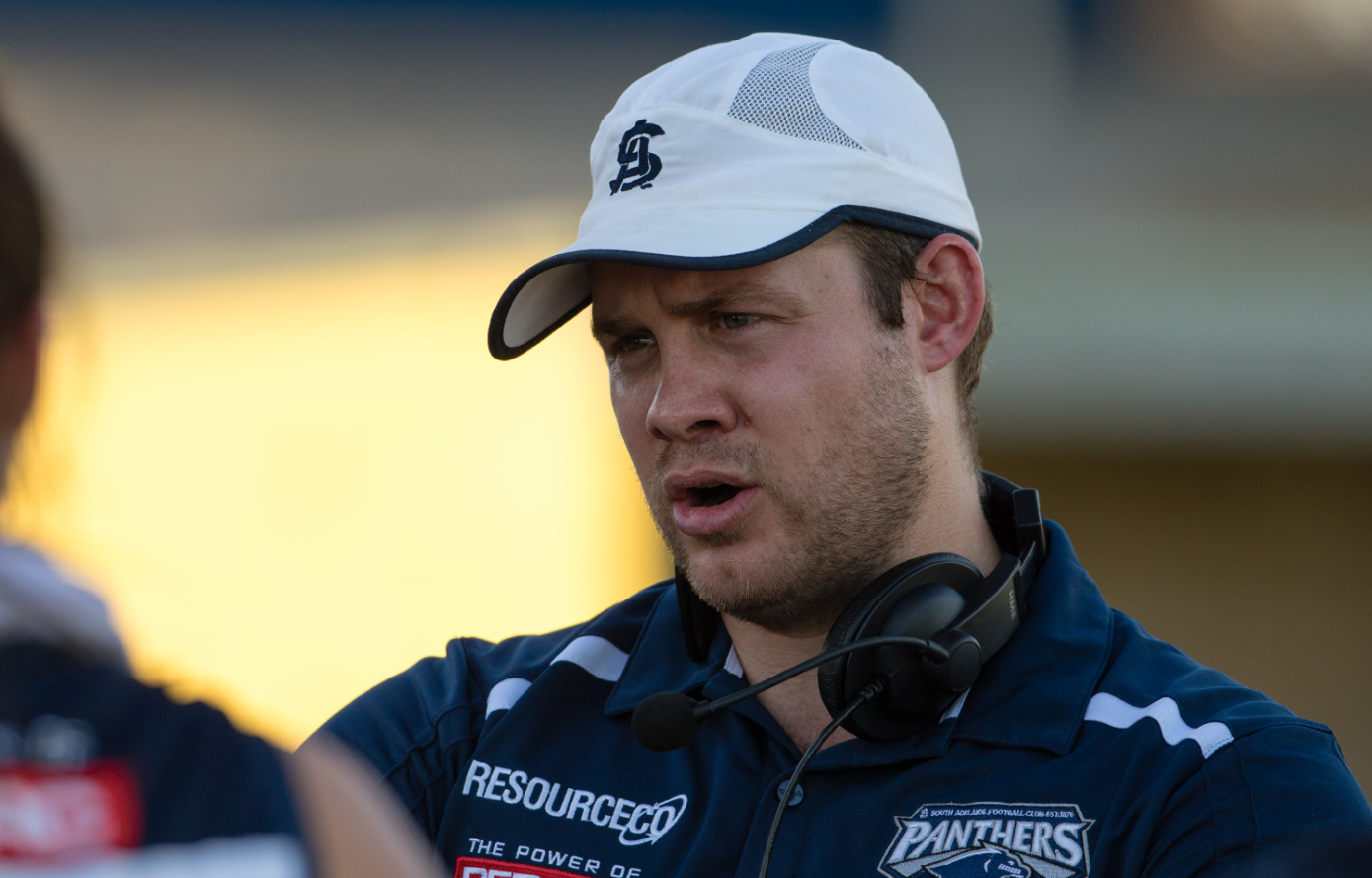 South Adelaide’s bid to win three consecutive premierships in the Statewide Super Women’s League has been bolstered by a host of several returning AFLW-listed players.

Crows quartet Nikki Gore, Nicole Campbell, Czenya Cavouras and Montana McKinnon have all been cleared to play in the second half of the season, with McKinnon’s return to be delayed 2-3 weeks due to a foot injury.

Munyard will boost South’s midfield rotation while Hammond – who won the 2018 Medal for Best-on-Ground in the Grand Final – and Whiteley, will fit nicely in the back half of the field.

South will tackle Glenelg at ACH Group Stadium upon its Round 5 return on Sunday before preparing to host Central at Flinders University Stadium on Saturday July 4 in Round 6.

Watts revealed that two bright young 16-year-old talents were in the mix to debut in the second half of the season – Gypsy Schirmer and Georgia Pennifold.

Schirmer, who battled an ankle injury earlier in the season, is now fit to find her place in the side as a tall forward while Pennifold has impressed in an internal trial with her aggressive tackling playing as a key defender.