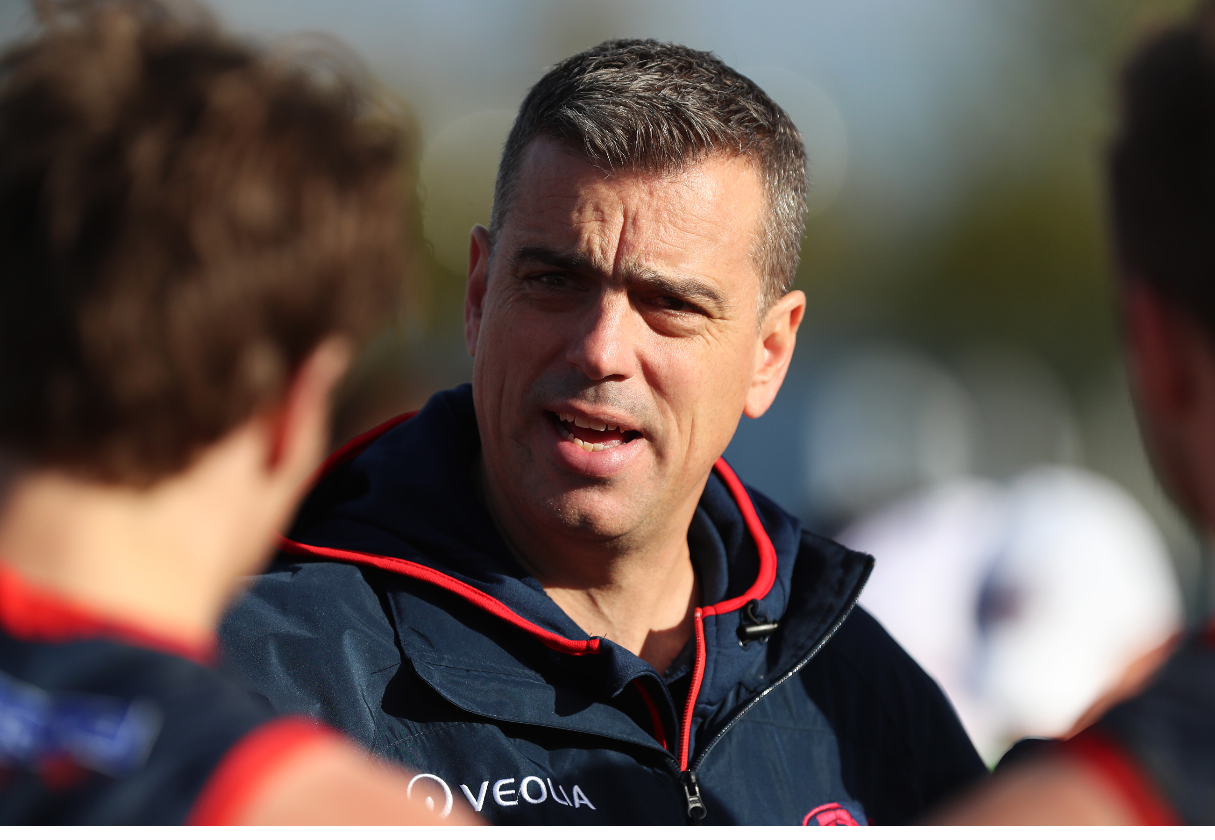 Admitting Bastinac’s availability was still ”up in the air”, Cotton said the former North Melbourne and Brisbane midfielder could yet play in as many as 9 to 10 games for the Redlegs this year.

The 28-year-old’s presence would certainly assist Norwood’s premiership chances as it prepares to face the past two premiers in Glenelg and North Adelaide in the opening two rounds at Adelaide Oval.

All other recruits including South’s Emmanuel Irra and Geelong VFL’s Nik Rokahr are set to don the red and blue while veteran Richard Douglas is in excellent shape after the extended break due to the Covid-19 shutdown.

Cotton admitted Douglas will certainly see midfield action in Round 1 and 2 at Adelaide Oval, as he seeks to tap into the 33-year-old’s experience of playing at the ground for the Crows.

Premiership ruckman Sam Baulderstone remains in good condition after posting his best preseason at The Parade while the break has been beneficial for one of his deputies in Luke Surman, who has now overcome a back complaint.

With Henry Crauford snapped up by Essendon earlier this year, Cotton said he would use Surman more in the ruck to support Baulderstone after the former Hawthorn-listed bigman played strongly there to earn the Bob Lee Medal in last year’s Reserves Grand Final.