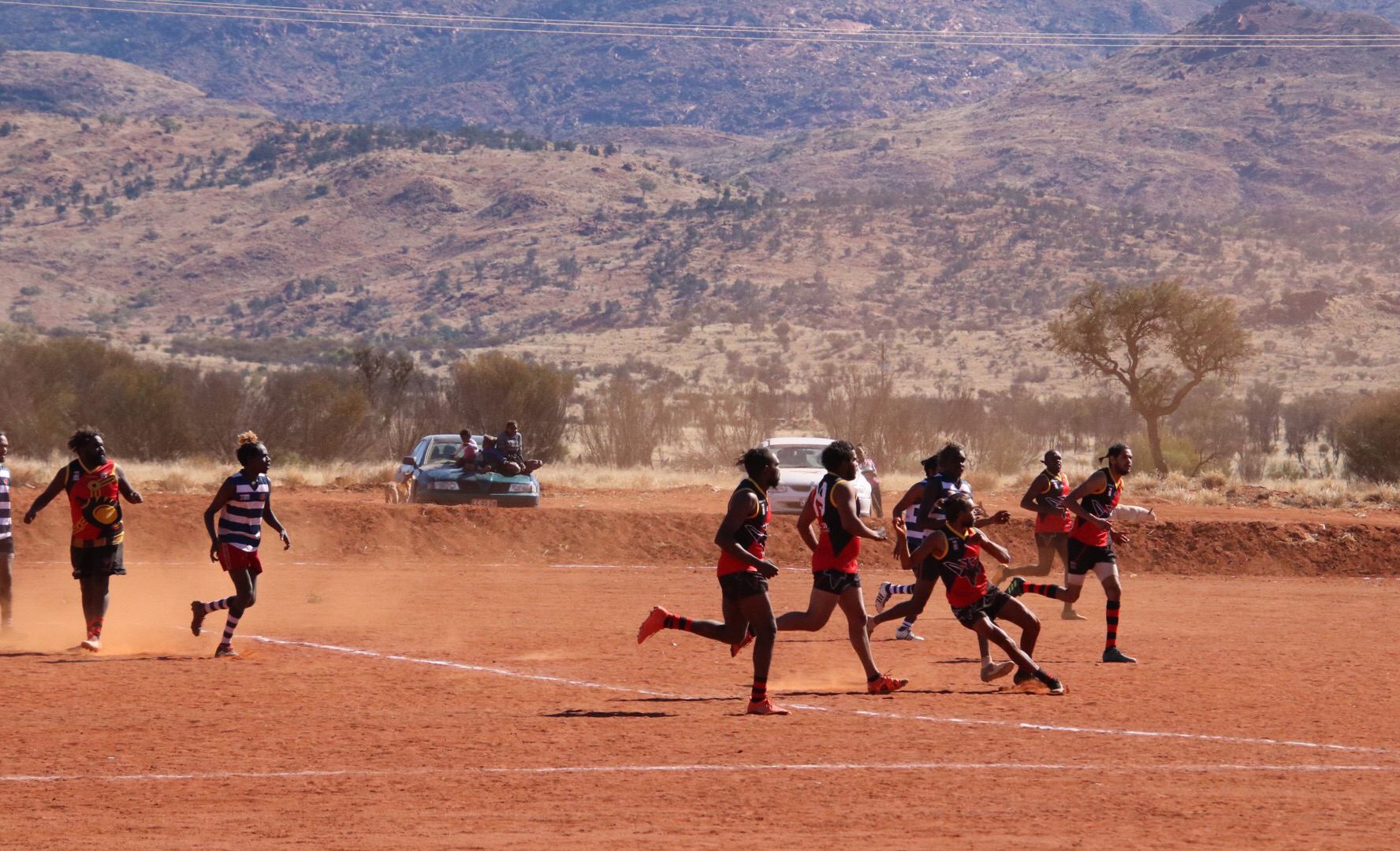 SANFL’s Indigenous Australian football league in the APY Lands – the nation’s most remote Aussie Rules football competition – will return next month with a new name and match day format.

The newly-named SANFL APY League, spanning 200,000 square kilometres in remote South Australia and Northern Territory, will re-commence on Saturday, May 4 and conclude with a final series in September.

The league, an integral part of SANFL’s Indigenous football program, will have 10 football and softball teams from across the APY Lands, as well as the Uluru-based Mutitjulu Cats who joined the competition for the first time last year.

The SANFL APY League replaces the former Far North West Sports League (FNWSL) which was suspended indefinitely mid-way through the 2018 season following on and off-field violence at matches.

SANFL Community Football Manager Matt Duldig said a community-based board of management, formed in late 2018 following the competition’s suspension, had worked to ensure the new league could resume successfully.

“The community board has worked closely with all stakeholders and community members to develop a plan to put an end to the match day violence which marred the competition last year,” Mr Duldig said.

“The competition will now operate under new match day standards to ensure a safe, enjoyable and welcoming environment for all players, umpires and spectators in all communities.”

Mr Duldig said among the new measures to be implemented was the introduction of a new code of conduct which outlined all expectations of participants and spectators. All communities fielding teams have signed an agreement to adhere to the code of conduct and resolution policies.

Matches also were scheduled across Saturday and Sunday each weekend throughout the season, and at different locations, to minimise match day behavioural issues.

SANFL has managed the Federally-funded FNWS League for the past 11 years. In 2018, approximately 400 players – more than 80 per cent of the male population of the APY Lands aged 17-35 – participated in the Indigenous football competition. The female softball competition saw 250 participants represented in the 10-team competition.