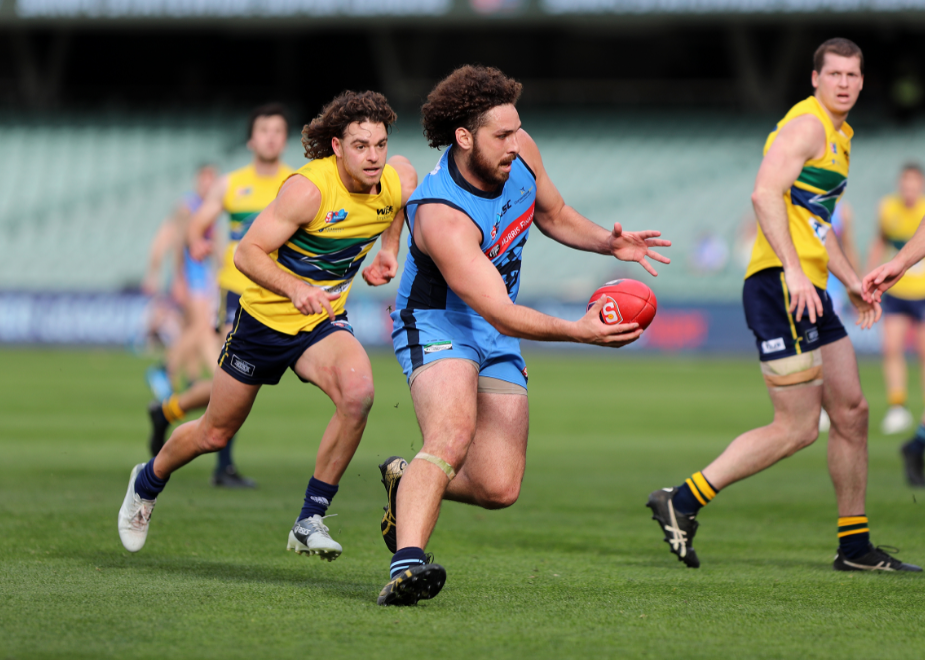 Central District’s Gemma Doughty has accepted a reprimand for engaging in rough conduct with South’s Jess Kirk at Flinders University Stadium on Saturday.

North Adelaide’s Bek Rasheed has accepted a reprimand for making careless contact with an umpire in the match against Glenelg at ACH Group Stadium on Sunday.

Luke Bogle (South) – The Round 2 inclusion impressed with his zip around the goals, booting two majors to go with his 14 disposals and five tackles.

Joseph Brown (Central) – In his first League game for Central District, the former Crows SANFL defender was poised across half-back with 19 disposals and three tackles.

Casey Voss (Sturt) – Playing his third League match, Voss continued his steady development by collecting 24 disposals and seven clearances while booting his team’s only goal in the second half.

Playing in defence, the 17-year-old from the Barossa posted her strongest performance at senior level for the Bulldogs, taking several clean marks before rebounding from the backline.

The Round 2 Torrens University Cup MVP is Glenelg’s Riley Holder.

Originally from Plympton FC, Holder racked up 22 disposals and eight marks to go with his four goals in the narrow win against South on Saturday.

There were three AAMI Rookies in Round 2 of the Statewide Super League.