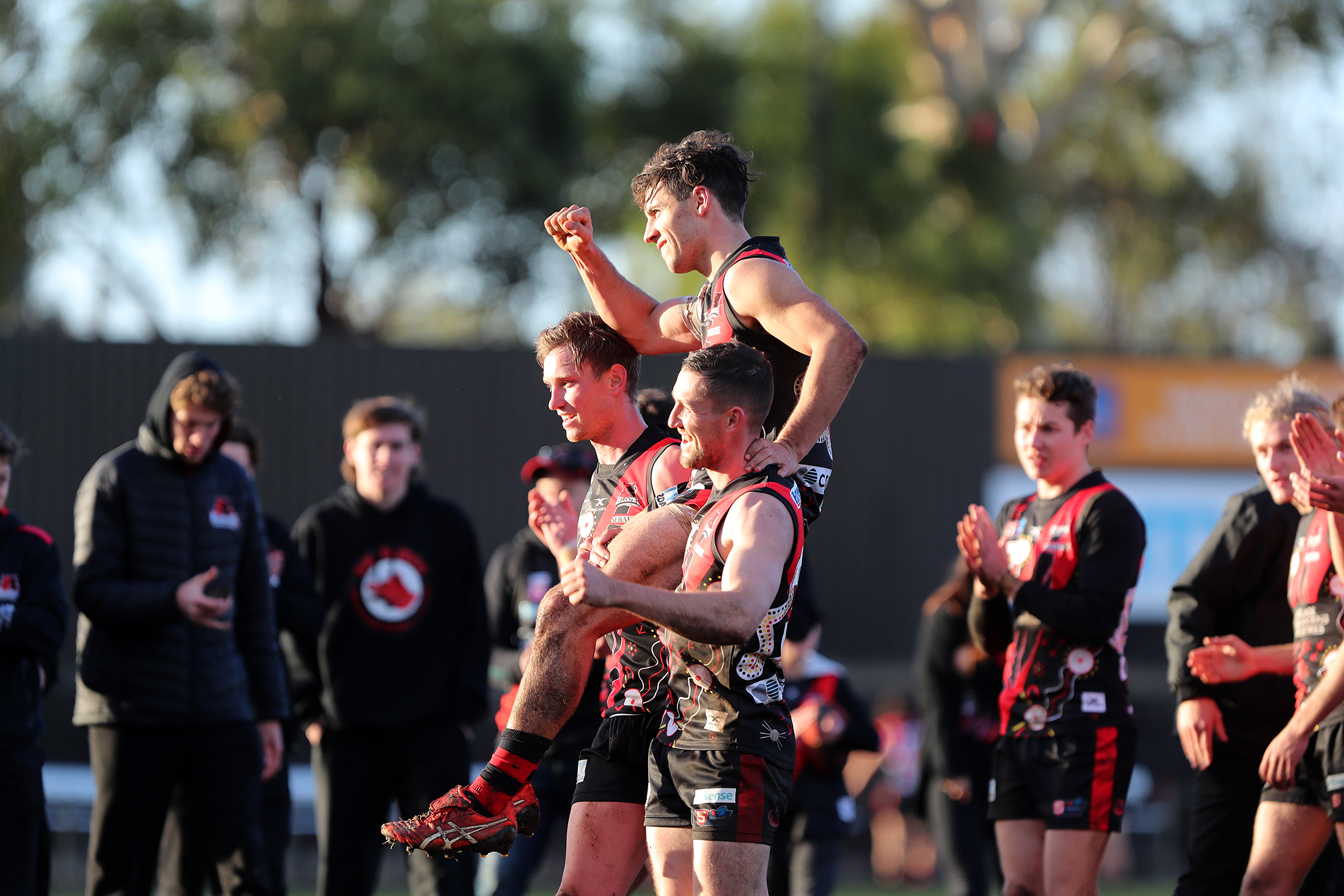 Welcome to the Round 13 SANFL Footy Fix, find out all of the latest from the Statewide Super League and U18 Torrens University Cup.

Port Adelaide forward Billy Frampton has accepted a two-match ban with an early guilty plea for engaging in rough conduct with Adelaide’s Patrick Wilson at Port Pirie on Saturday.

Central District’s Troy Menzel has accepted a reprimand with an early guilty plea for directing abusive, insulting or obscene language towards an umpire in the match against Sturt at X Convenience Oval on Saturday.

Glenelg’s Brad Close is the Round 13 Powerade Breakthrough Player. This Round’s three nominees were:

The Round 13 Torrens University Cup MVP nominee is Norwood’s Henry Nelligan. Originally from the Cummins Kapinnie Football Club, Nelligan gained a good mix of inside and outside possessions to finish with 31 disposals, 10 marks, two tackles and four clearances, playing mainly as an inside midfielder.

There were three RAA Rookies in Round 13 of the Statewide Super League.