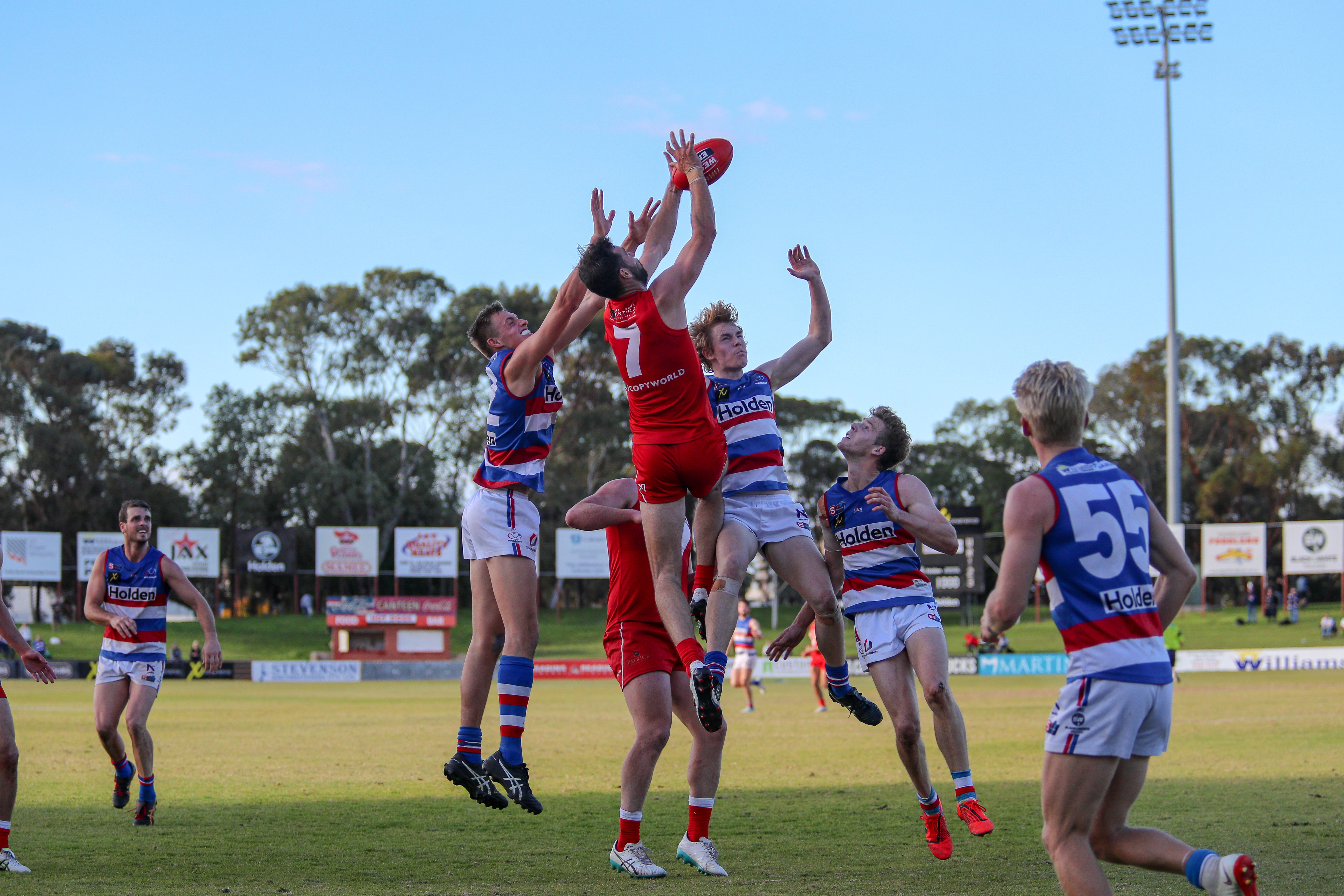 Welcome to the Round 12 SANFL Footy Fix, find out all of the latest from the Statewide Super League and U18 Torrens University Cup.

West Adelaide veteran Chris Schmidt has been referred directly to the SANFL Tribunal for engaging in serious misconduct with Port Adelaide’s Joe Atley at Alberton Oval on Sunday.

The SANFL Tribunal hearing will take place at Adelaide Oval at 6pm on Tuesday.

West Adelaide and Port Adelaide have both been sanctioned for their involvement in a melee which occurred at the commencement of the half-time break.

Brad Close (Glenelg) – The consistent half-forward played a vital role in Glenelg’s fourth-term surge against the Eagles, finishing with a total of 20 disposals and two goals for the match.

Hamish Latchford (Adelaide) – Contributed strongly on the wing and across half-back in the Crows’ win against Norwood to tally 22 disposals, six inside 50s and seven marks.

The Round 12 Powerade Breakthrough Player will be announced during Channel 7’s telecast of the Round 13 match between Adelaide and Port Adelaide on Saturday from 2.30pm.

There was one RAA Rookie in Round 12 of the Statewide Super League.