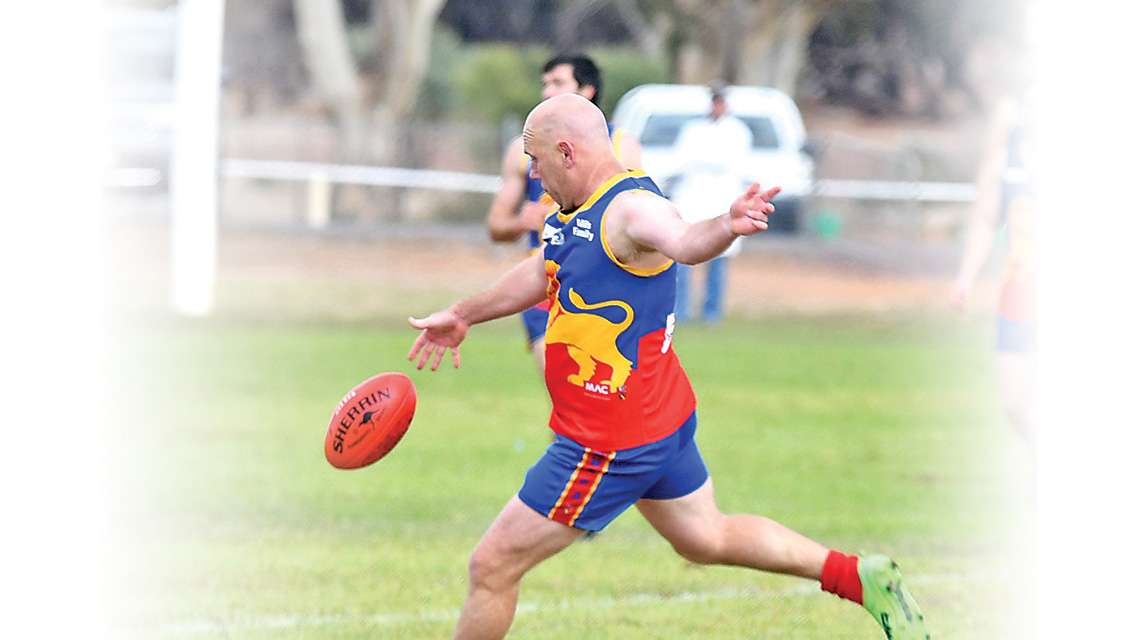 Damian Smith of Booleroo-Melrose-Wilmington. Photo courtesy of The Plains Producer. 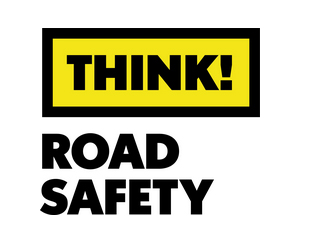 As Community Football leagues across the State finally embark on their 2020 season, we take a look at how each league is shaping up. Here’s all you need to know about the new-look Northern Areas FA.

Broughton-Mundoora is in the box seat to claim back-to-back flags in the Northern Areas Football Association in 2020.

The reigning premier has significantly strengthened its line-up in the new-look five-team competition which will commence this weekend.

Jamestown-Peterborough will not compete in 2020, after battling through last season, but is expected to return next year.

Mid North and Yorke Peninsula Football Operations Coordinator Simon Purdue said the association had been positive throughout the COVID crisis.

“They have a very strong president and was always positive in wanting to play, knowing that it was going to get easier as we went along,” Purdue said.

“A couple of clubs were a bit iffy to start with, but the five clubs who are left are very committed to play.”

When the Magpies pulled the pin this year, the NAFA very nearly had a new inclusion.

“At one-stage Ports from Spencer Gulf were looking at joining, but when Spencer Gulf backflipped that didn’t happen,” Purdue said.

“So the league is happy to go with a five-team league and play two full rounds.

“We’ve got lots of zero-pointers back from the YP and Solomontown aren’t playing the Spencer Gulf so there’s quite a few of their players spread out through the comp.

“It should be a good, even-fought contest this year.

“The flag is genuinely up in the air.”

All grades will commence in the NAFA this Saturday, with many of Jamestown-Peterborough’s juniors expected to play for Crystal Brook.

The Eagles rightly begin the season as premiership favourites.

After losing gun forward Gene Robinson to Millicent at the end of last year, the Western Border Football League’s withdrawal has seen him return to the Eagles.

He kicked 97 goals last season and has now been joined by tall forward Matt Altmann from Ramblers in the River Murray Football League. He was set to play for Moonta in 2020.

The duo will be more than a handful for opposition defenders.

Throw in Billy and Maddy Hayes, who were set to play for Adelaide’s SANFL side and the Eagles should be soaring again this year.

Last year’s minor premier could be bolstered by the return of Will and Campbell Combe this season.

The duo is still on North Adelaide’s list, but could return to their home club during the year.

Will in particular starred for Crystal Brook in the midfield last year so the club will be hoping to see him as much as possible.

The Roosters have retained the majority of their 2019 squad including reigning Mail Medallist and captain Luke Kapitola and star defender Luke Slattery, but could be without fellow defender Brad Eagle.

Kadina midfielder Tom Munzer and Flinders Park’s Tye Starke are other big-name recruits for the club.

Daniel Hill will captain the side this year and it’s hard to see Crystal Brook falling away and they should be contending for the flag again.

BMW has been boosted by the arrival of players from the cancelled Yorke Peninsula competition to lift their numbers and player depth.

Playing coach and midfielder Alek Kangur still holds the key for the Lions in a year they hope to play finals after building momentum over the last few seasons.

Sam Sochacki returns after a season with Walkerville.

The Lions will miss the presence of Mail Medallist Simon George, who suffered an ACL injury in the off-season.

In the post-COVID scramble Southern Flinders was able to retain key players Michael Hobbs and Trevor Harradine, who had originally asked for clearances to Ardrossan and West Croydon respectively.

Hobbs is a key defender who represented NAFA and the Northern zone last year, while Harradine is an excitement machine who regularly hits the scoreboard.

Wingman Koby Millington is expected to continue his team of the year form from last season, but will be without ruckman Brady Zwar who has transferred to Walkerville.

Orroroo will be hoping to return to finals, with the recruitment of Blake Launer from the Southern Saints in the North Eastern Football League.

Launer played for the Adelaide Crows reserves team in 2018 and was set to return there before they were pulled from the competition. He has also represented South Australia Country and shone for the Southern Saints last year.

The Roos were set to have former Sacred Heart OC defender Lachie Mill, but he transferred back to his old club this week.

Meanwhile, the likes of Nick Hombsch, Aiden Lee, Darren Hughes and Andrew Catford should ensure the Roos push for a finals spot.