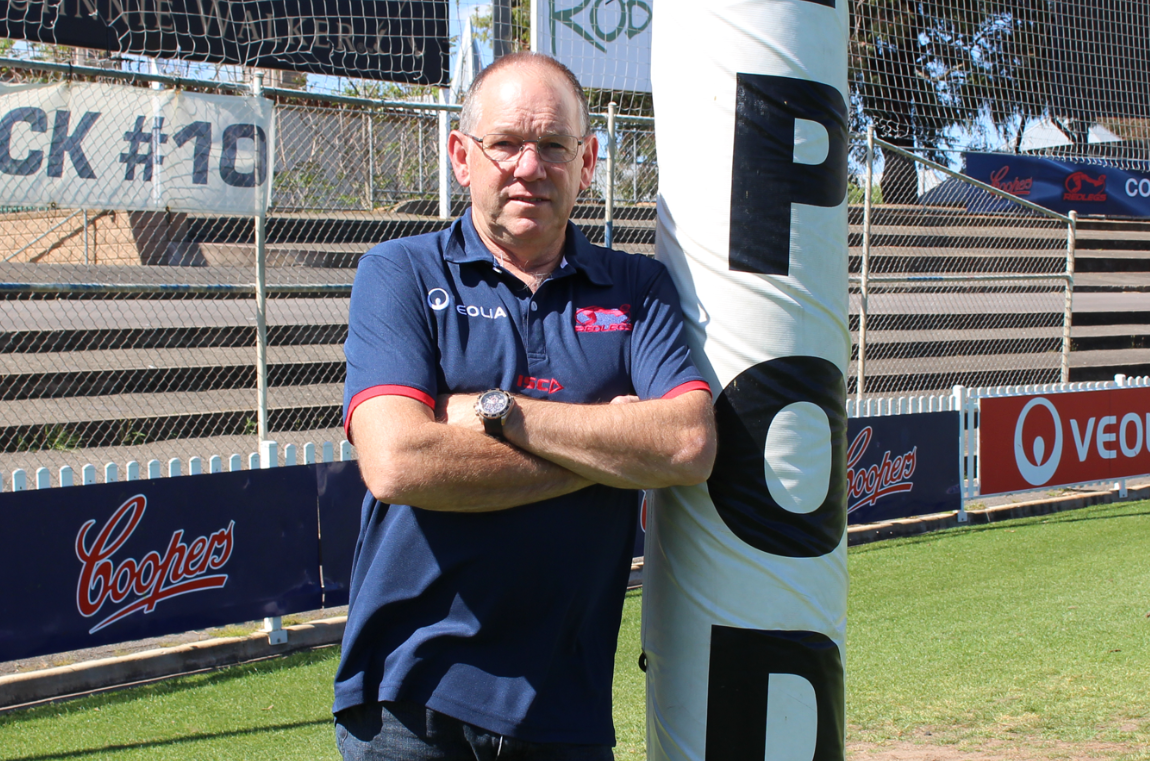 Norwood has appointed Chris Howie as its new SANFL Women’s coach as it prepares for the 2020 Statewide Super Women’s League.

Replacing Redlegs premiership mentor Steve Symonds who accepted a role as Collingwood’s AFLW Coach, Howie brings with him more than 13 years of coaching experience with his latest stint being in charge of Nairne Bremer’s SAWFL Women’s team.

Speaking on SANFL Radio, the 54-year-old said he was looking forward to be involved in what he predicted to be a ”breakout year” for the competition.

Howie senses the game structures and skill level will be significantly improved in 2020 as the female talent pathway continues to produce more opportunities.

Opportunity is a key word at The Parade, with Howie forecasting plenty of chances being offered to existing players in the wake of star trio Najwa Allen (Adelaide), Hannah Dunn (Gold Coast) and Hannah Priest (St Kilda) all being selected in the AFLW Draft.

Replacements will chiefly come from junior talent bred from within, with Howie wasting no time in getting to know the playing group in the past few days.

Experienced players such as 2019 co-captains Bek McMahon and Leah Cutting, together with basketball convert Jo Hill, will still be present at Woods Street to help usher through the next generation.