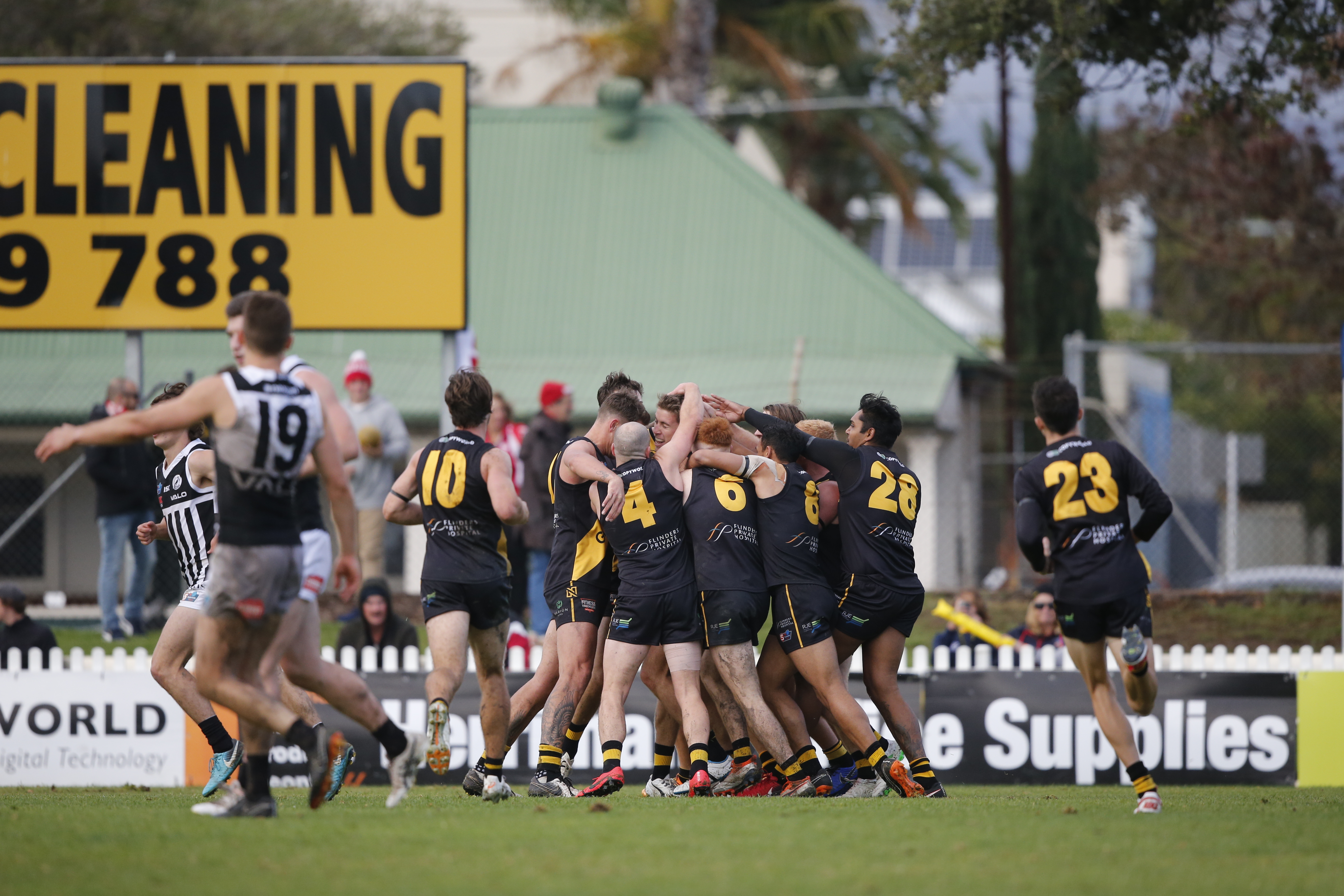 Glenelg has won its first Stanley H. Lewis Trophy since 2010 as the SANFL’s best performed club in 2019.

With both their Statewide Super League team finishing minor premier, together with Reserves and Under-18s qualifying for finals, the Bays tallied a total of 2300 points to finish ahead of second-placed Norwood on 2100 points.

Woodville-West Torrens tallied 2050 points to finish in third place ahead of Sturt and South Adelaide on 1950.

It is the ninth time Glenelg has claimed the Trophy, with its most recent successes coming in 2009 and 2010.

The Trophy, named after past SANFL Chairman Stanley Heathcote Lewis, has been awarded since 1962 to the club which has displayed excellence across all grades of football.

Points are awarded for each win across the minor round, with 100 points allocated for a League victory, 50 points for the Reserves and 50 for an Under-18 triumph.

In the event of a draw, half of the points allocated for a win in that grade are awarded to each club involved.