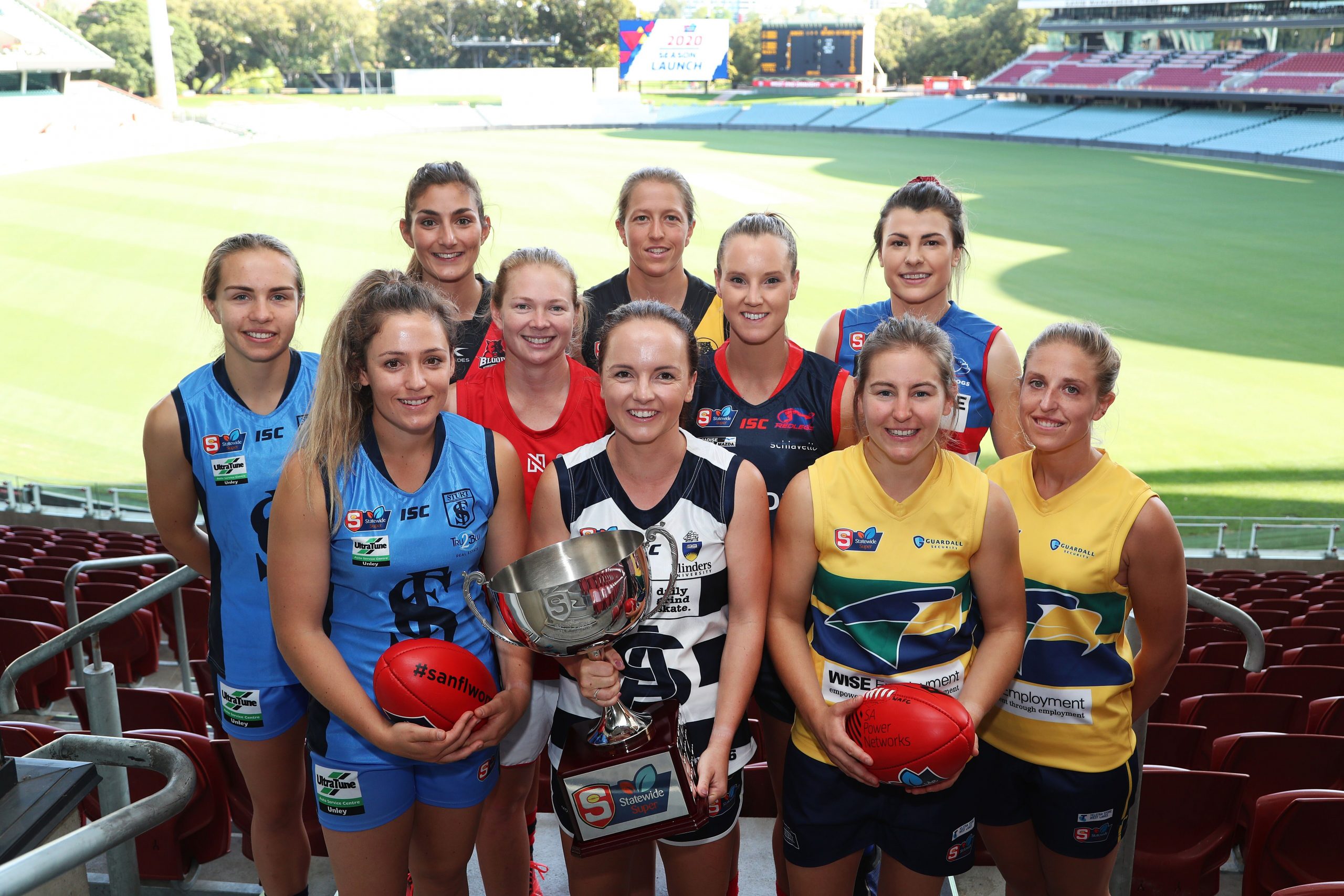 Females now account for one in seven club football players in SA off the back of a 24 per cent increase in female participation last year.

A further 10,000 females participated in school competitions and programs in 2019.

Regionally, the number of female players grew by almost 50 per cent, with 3,115 females registered for club footy across regional SA following the introduction of eight new competitions. This compared to six per cent growth in the metro area.

Girls are also being introduced to the game at a younger age, with the number of girls aged 5-8 years registered at Auskick centres throughout SA in 2019 reaching 2,418 – 15 per cent more than the previous year.

“The growth of female footy right across South Australia is exceptional and continues to exceed our expectations, in particular, at Auskick level,” Mr Parkinson said.

“It’s an exciting time for female football in South Australia, from grassroots through to the elite level, giving girls something to which they can aspire and senior female players more opportunity to play the game in well-structured competitions.”

“It’s an exciting time for female football in South Australia, from grassroots through to the elite level, giving girls something to which they can aspire and senior female players more opportunity to play the game in well-structured competitions.”

In support of the growth and development of female talent, SANFL now has a dedicated talent officer for female programs in each of the eight SANFL club zones as a result of a significant contribution from SANFL women’s naming rights partner, Statewide Super.

Statewide Super CEO Tony D’Alessandro said he was thrilled to see the women’s League become an aspirational competition for rising stars in female football, not just within SA but from around the nation.

In 2019, a record 16 SANFL players were selected in the AFLW Draft, with nine of those players going to the Adelaide Crows.

“The increasing professionalism of women’s football has seen a rise in visibility and popularity of our SANFL athletes and created a positive impact for all sports across the country,” Mr D’Alessandro said.

“It’s safe to say that the growth in female football in the state is exceptional and we know there is the potential for so much more.”

On Saturday, X Convenience Oval at Elizabeth will host a triple header:

The 10-round competition runs until May 3 followed by a three-week Finals Series, with total prizemoney of $20,000 awarded to the grand finalists.