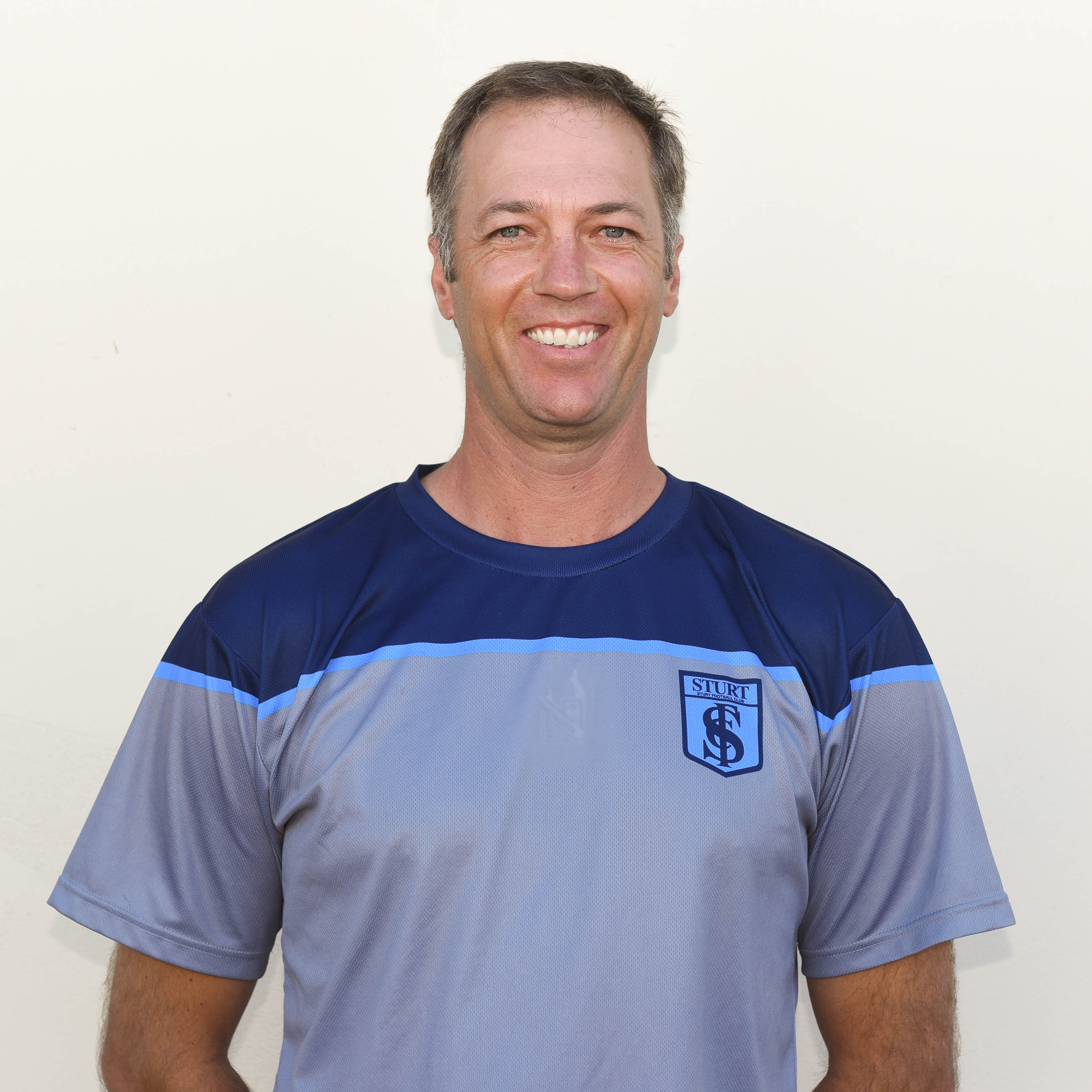 Dawes to open for Sturt’s Women

Development will be high on the agenda of new Sturt Women’s coach Bruce Dawes when he takes the helm in the Statewide Super Women’s League next season.

Recognising the Double Blues have one of the youngest lists in the competition, Dawes is eager to usher through the next wave of Maya Rigters at Oxford Terrace.

Rigter, 19, was a revelation for Sturt in the club’s second year, averaging 7.5 tackles per game en route to a berth in The Advertiser SANFL Women’s Team of the Year.

If Dawes can extract the same level of rapid improvement from several other young stars, then there will be less load to carry for the likes of Double Blues co-captains Georgia Bevan and Caitlyn Swanson.

Currently in charge of the Mount Lofty Women’s team, Dawes is in the enviable position of being able to scope Sturt’s recruiting zone for potential additions ahead of the pre-season program beginning later this year.

The 47-year-old also has a nice blend of coaching male football as well, having been an assistant with the Double Blues’ Under-18 Torrens University Cup team.

A fireman with the Metropolitan Fire Service, Dawes revealed he had already received a phone call about the possibility of a former US college basketballer suiting up at Peter Motley Oval in 2020.