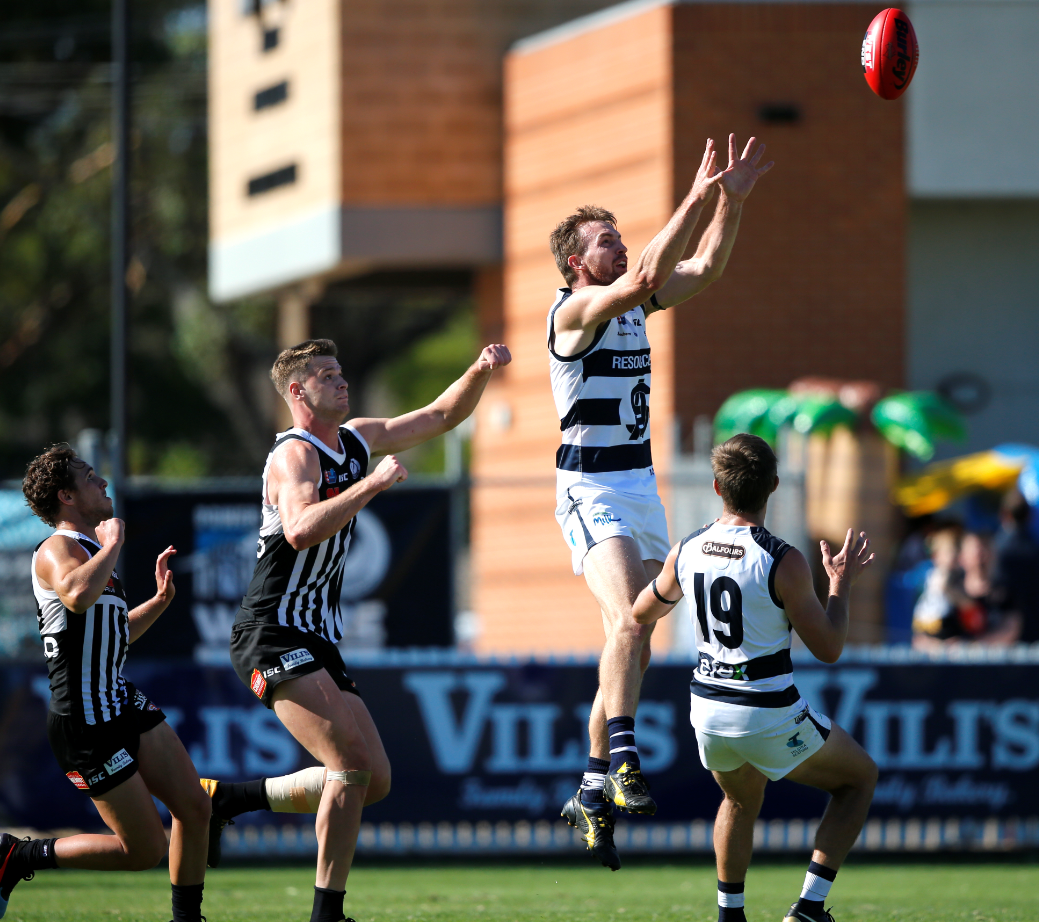 South Adelaide stalwart Brad Crabb has announced he will retire from the Statewide Super League at season’s end.

The former Panthers’ captain revealed his intention to finish his journey with two minor round matches to be played at Flinders University Stadium against North Adelaide and Adelaide within the next fortnight.

And the door remains slightly ajar for the 32-year-old to finish his 15-year career at Noarlunga on a high, with finals qualification still in the picture if the Panthers can defeat the Roosters and Crows while other results fall their way.

Originally from the Western Districts Football club on Kangaroo Island, Crabb joined South just after the turn of the century as he began his tenure in the Navy Blue in the Under-17s before making his League debut in Round 20, 2007.