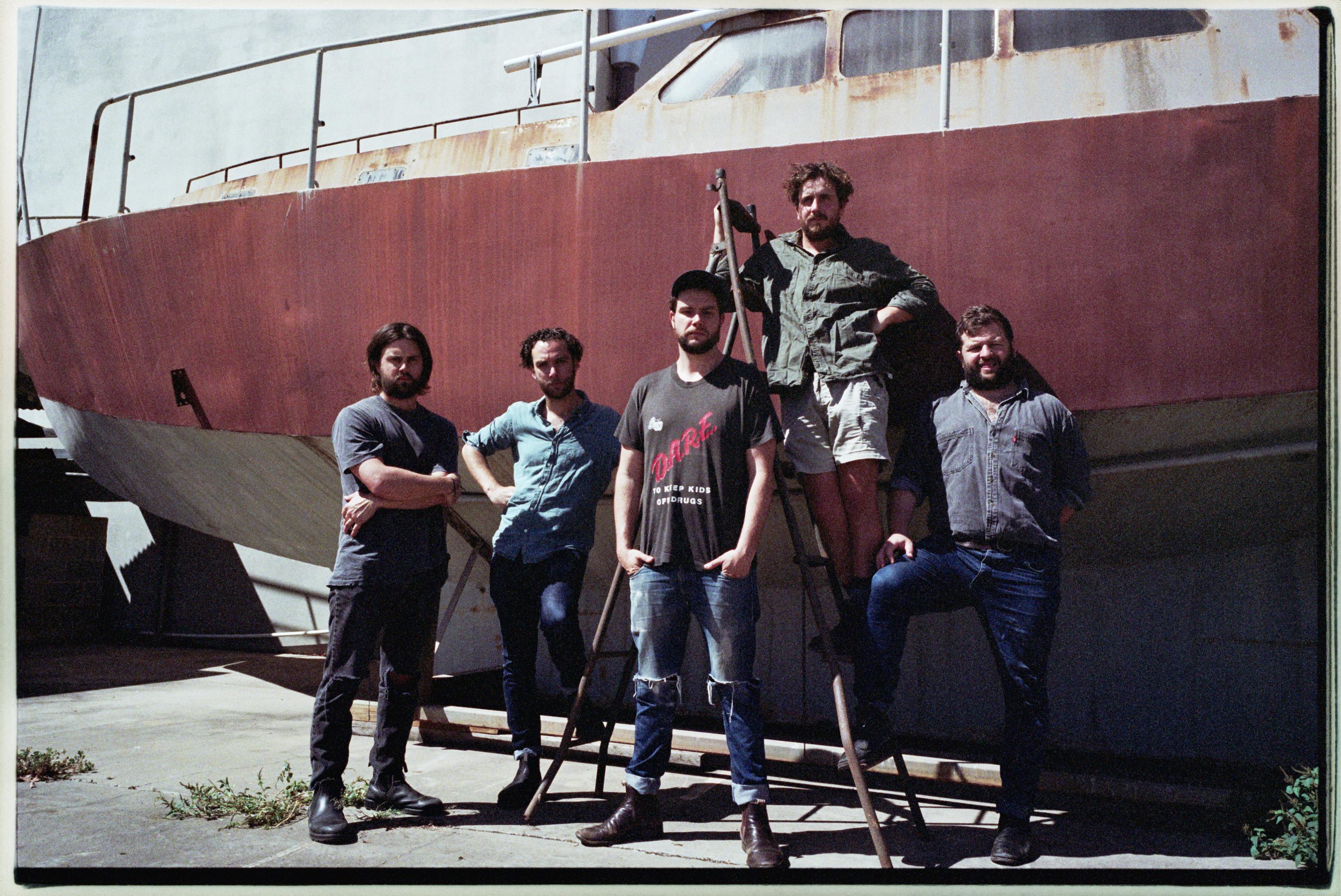 SANFL is pleased to announce that Adelaide grunge rock band Bad//Dreems will feature in the pre-game entertainment at the 2019 SANFL Statewide Super League Grand Final.

Bad//Dreems – formed by four young local musos in a warehouse next to the West End Brewery at Hindmarsh – will perform on the West End Hill at Adelaide Oval on Grand Final Day – Sunday, September 22.

Following their humble beginnings, Bad//Dreems rose to prominence on the back of their debut album Dogs at Bay (2015) and its follow up Gutful (2017), which introduced audiences to their powerful Antipodean rock.

The band have just finished up a completely sold out Australian tour and dates with Midnight Oil in the UK.

“We met at a footy club and all love the game. To play the grand final is a dream come true and a massive honour,” said guitarist Alex Cameron.

The 2018 SANFL Grand Final between Premiers North Adelaide and Norwood drew a 20-year record crowd of 40,355 fans at Adelaide Oval.

The 2019 SANFL Statewide Super League Finals Series kicks off at Adelaide Oval on Saturday August 31 with the Elimination and Qualifying finals.

Tickets for all Finals matches can be pre-purchased from 9am this Monday from National Pharmacies outlets or Ticketek*.

Tickets are available from just $15 for adults for the first three weeks of finals and $25 for the Grand Final when pre-purchased from National Pharmacies outlets. Under 18s entry is FREE for all SANFL Statewide Super League finals matches, with all finals to be played at Adelaide Oval.

For all SANFL Finals information, head to SANFL.com.au/finals