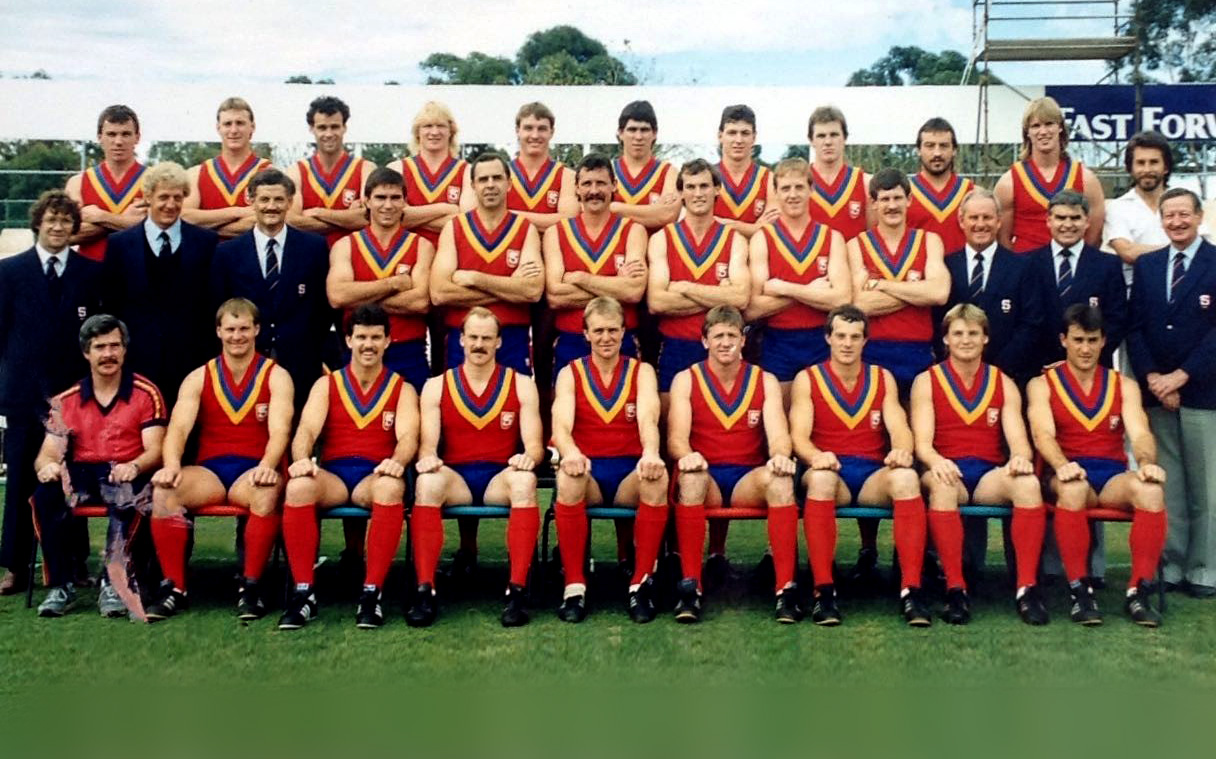 3 months ago
Sponsored by AAMI 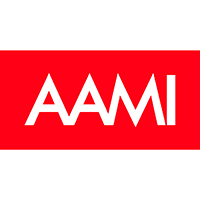 The Australian Football landscape was beginning to change and South Australia had a point to prove.

In 1987, Western Australia had just joined the then VFL in the form of the West Coast Eagles and the Croweaters were hungry to show who was boss on foreign soil.

And the Graham Cornes-coached South Australians couldn’t have been more emphatic in trouncing the Sandgropers by 61 points at the WACA in Perth.

Lead by West Torrens great Bruce Lindsay as captain, the Croweaters led at every change as they romped home to be the National Football League champions, having also defeated Victoria in 1987.

Even without the likes of Stephen Kernahan, John Platten and Craig Bradley, SA displayed its tremendous depth of talent in keeping the hosts to just one behind during the third quarter.

In the highlights clip below, the Jarmans combine before finding Glenelg’s Ross Gibbs for a goal, with the Bays premiership defender relishing his chance to play a different role in attack with four goals.

Tigers champion Peter Carey leads the ruck while the flamboyant duo of Andrew Taylor and Rudi Mandemaker are the focal points inside 50m, the latter snaring a memorable one-handed mark.

Tuesday June 16 at the WACA in Perth