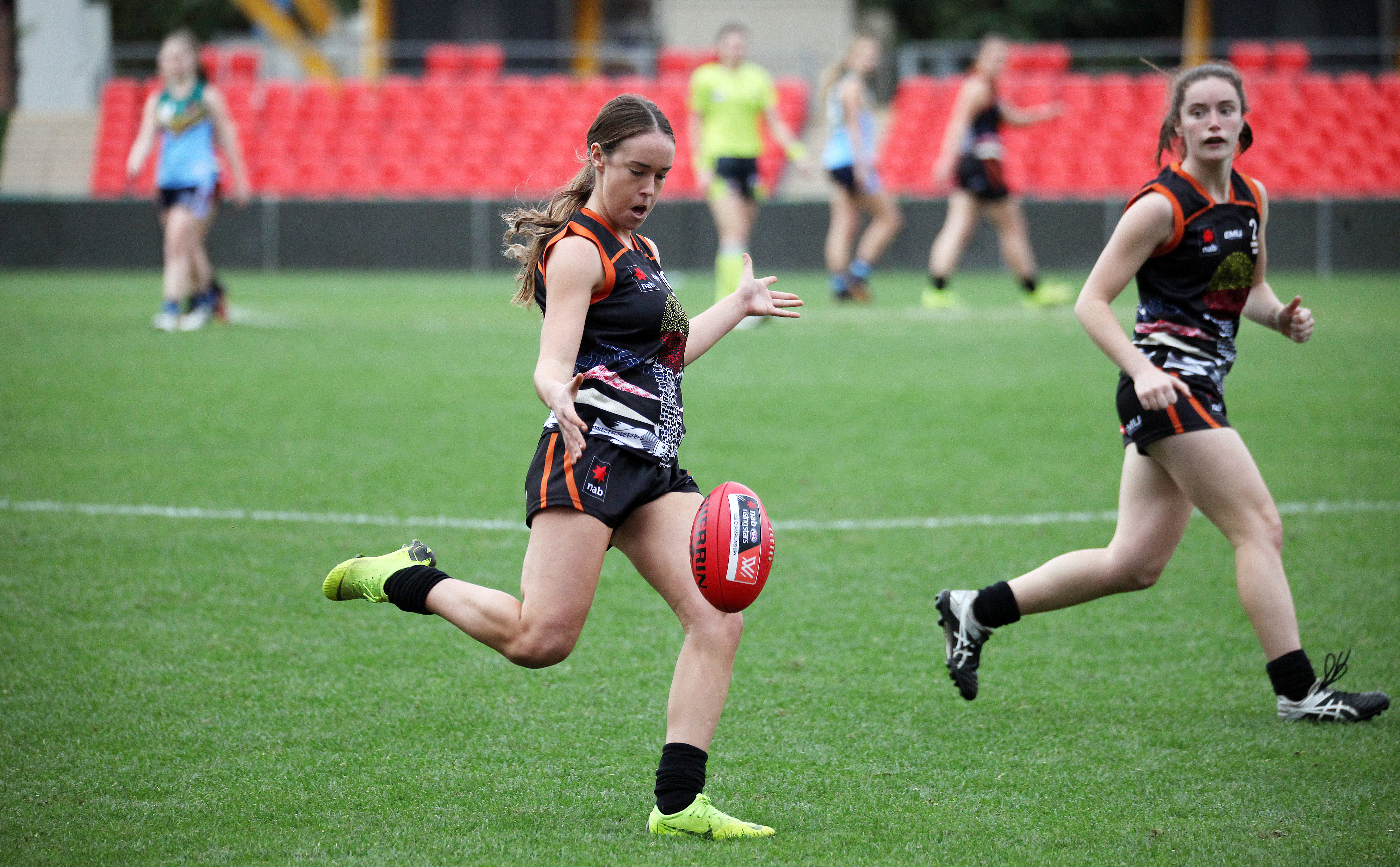 The Central Allies have finished their AFL U18 Youth Girls National Championships campaign with a gutsy one-point win against Queensland on Friday.

Defeating the Eastern Allies in Game 1, the Central Allies finished with a positive 2-1 win-loss record for the three-match carnival, an improvement on last year’s campaign which failed to yield a victory on the Gold Coast.

Talented ruck McKinnon, who floated back into defence to take plenty of marks around the ground, was named the Central Allies’ MVP of the Championships.

South Australia has dominated selection in the 2019 Central Allies Squad to contest the U18 AFL Youth Girls National Championships on the Gold Coast.

As many as 16 of the 24 players selected are Croweaters, with several Statewide Super Women’s League stars set to take centre stage from Monday July 8 to Friday July 12.

Tahau has been replaced by Glenelg’s Tamsyn Morriss, who will be eager to make the most of her unexpected opportunity.