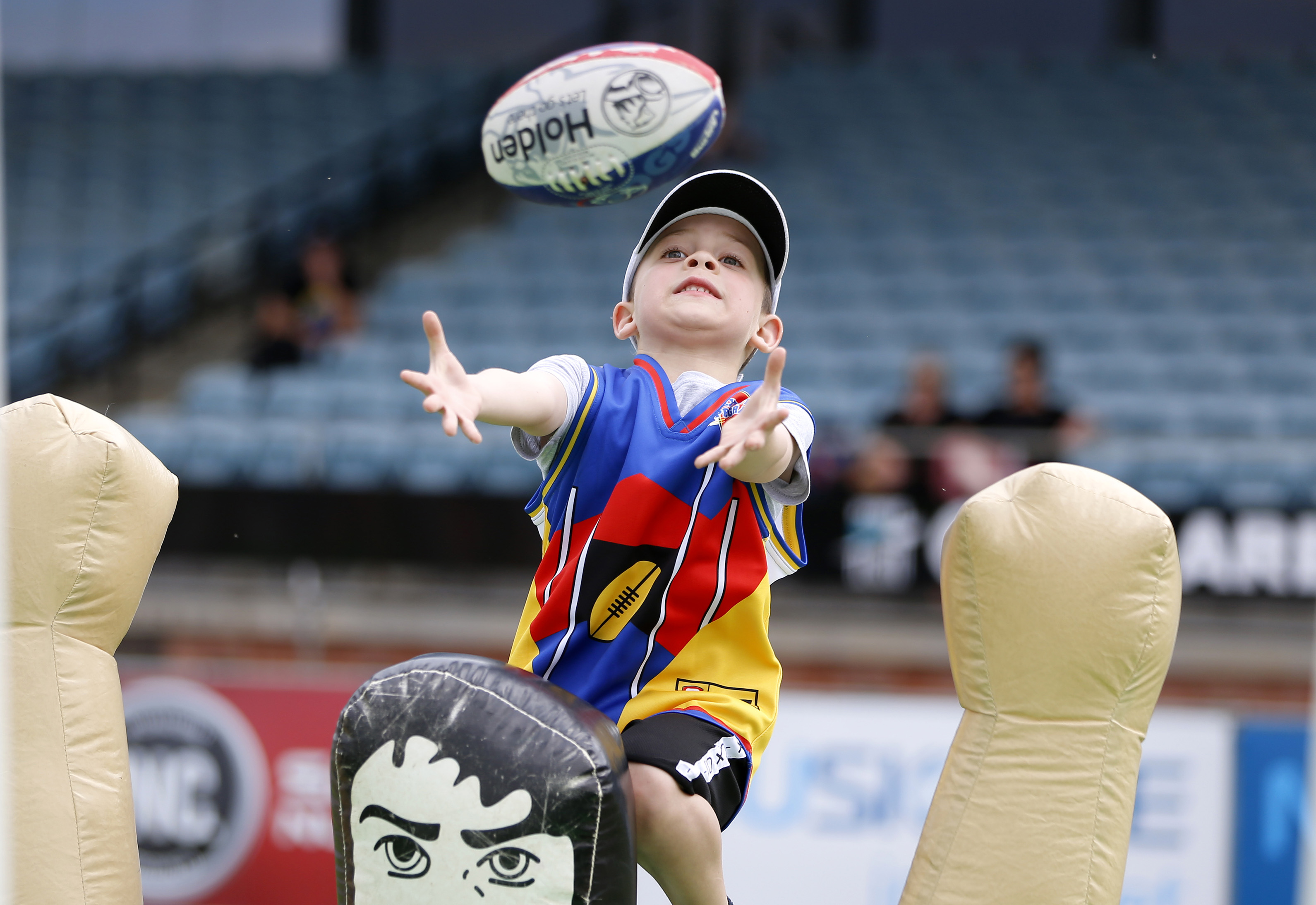 SANFL’s Next Step Program is coming to April for the first time.

Regularly held in October, the successful development clinic will be held across two days – April 15 and April 16 – in the Term 1 School Holidays.

And for the first time since 2017, it will return to the home of SA Football at Adelaide Oval.

Introduced in 2010, SANFL’s Next Step program offers boys and girls aged between five and 15 the opportunity to hone their skills while experiencing state-of-the-art facilities at the AFL home of the Adelaide and Port Adelaide Football Clubs.

For children aged between 5 and 8, two three-hour sessions are on offer at Adelaide Oval on Monday April 15, starting at 9am and 1pm.

All participants will receive a personalised Next Step guernsey, a bag, drink bottle and family pass to the 2019 SANFL Statewide Super League Grand Final in September.

Players will receive expert tuition from SANFL players while should there be enough demand, there could also be a girls-only group with guidance from female coaches.

The Next Step Program will still also be conducted in the 2019 October School Holidays after the Statewide Super League Grand Final.