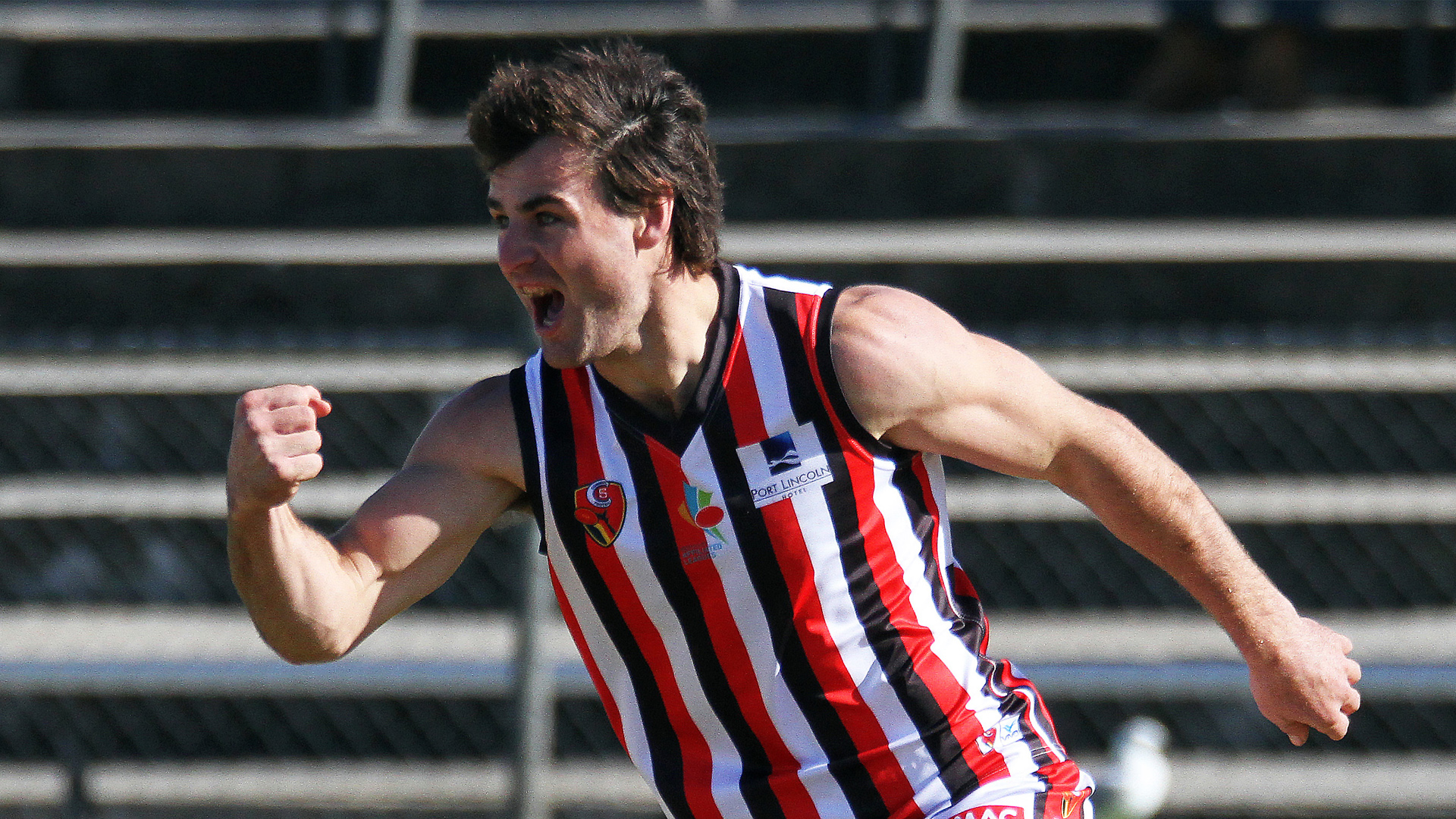 In the third of a series on articles Peter Argent looks at a quartet of new and returning coaches in the Western Border, Mid South Eastern, Great Southern and Adelaide Football Leagues.

While premiership glory has eluded him so far at senior level, which he is looking to change at the Roos, Sandercock was a member of the potent Murray South East zone championship winning team in Port Lincoln in 2016 and again in Murray Bridge in 2017.

A perennial interleague player, Sandercock also was the senior player of the tournament at the annual Limestone Coast Regional Carnival at Naracoorte in 2016.

The 29-year-old farmer is a pretty relaxed character off the field, but football is a consuming passion.

“I’ve had a number of good mentors along the way including Tony Burgess at Strathalbyn and Craig Lallard at Macclesfield,” said Sandercock, who played some footy in Perth before coaching Border Districts from 2015 to 2017 and the Bordertown Roosters for the past two years.

“We will be looking to play a fast, attacking brand of football.

“I will be looking for a strong preparation from the playing group.”

Having coached the Millicent women’s team since it was inaugurated in 2017 and the Murray South East women’s zone team in the SA Country Championships in 2018 and 2019, this will be Duncan’s first senior men’s coaching gig.

“I’ve learnt from all (my) coaches and had a number of good mentors, including Paul Tanner at ‘Onkas’, naturally my Dad (Scott Duncan) and Uncle Michael (Godden) who have been great allies to bounce ideas off,” he said.

“I see this is the next step of my footy journey.

“Honest and open communication and playing basic team football are the keys to my philosophies on the game.”

While Duncan, 28, has spent majority of his career with the Saints in the Western Border League, he did have four years playing Hills Football, three at the Onkaparinga Valley Bulldogs and one with Blackwood.

Best on ground in Langhorne Creek’s premiership victory this year, James Sellar, will take over as senior coach of the successful Great Southern club in 2020.

Sellar, 30, explained his philosophies in coaching are driven around team defence.

“I’d like to set up my side defensively and believe the offensive side of the game takes care of itself,” Sellar said.

“I’ve been at Langhorne Creek for two years now and had a number of good mates including Angus Lally, Jarrod Kellock, Ben Moore and Lochie McGregor from Glenelg all playing with me at ‘the Creek’.

“I understand footy comes after family and work and it needs to be enjoyable at a country level.”

Having played under a diverse range of coaches over his journey, Sellar was mentored by Neil Craig at both the Crows and Melbourne Demons, whilst also forging a special relationship with Trent Hentschel at West Lakes.

Along with 100 games at Glenelg and WAFL club South Fremantle, the former Brighton High student notched up 44 games with Adelaide and the Demons at the top level.

He has worked in sports administration for the past six years, starting at the West Coast Fever, spending a couple years with Adelaide United and now with the SA Jockey Club.

One of the most high-profile coaching appointments for 2020 is three-time Norwood premiership player Jace Bode taking over from another Redlegs legend, Gary McIntosh, at Adelaide Football League division one club Payneham Norwood Union.

Bode, also an outstanding junior cricketer, was an Under 18 All-Australian footballer back in 2005 alongside his state cricket teammate and future West Coast Eagles premiership captain Shannon Hurn.

After a handful of games with Melbourne in the AFL, Bode, who originally played for Sturt, returned to South Australia and moved across to Norwood during the stellar period at the Parade, captaining the Redlegs to three premierships and donning the state jumper at senior level.

“I coached the CBC first XVIII from 2014 to 2016 and with ‘Macca’ keen to stay involved it was an easy decision,” Bode said.

“I had a number of important coaching mentors with Nathan Bassett obviously being the standout.

“You learn a lot from a positive and negative perspective from all your coaches across the journey. One thing that will stick with me is never to forget the players’ perspective on this, especially at community level.”