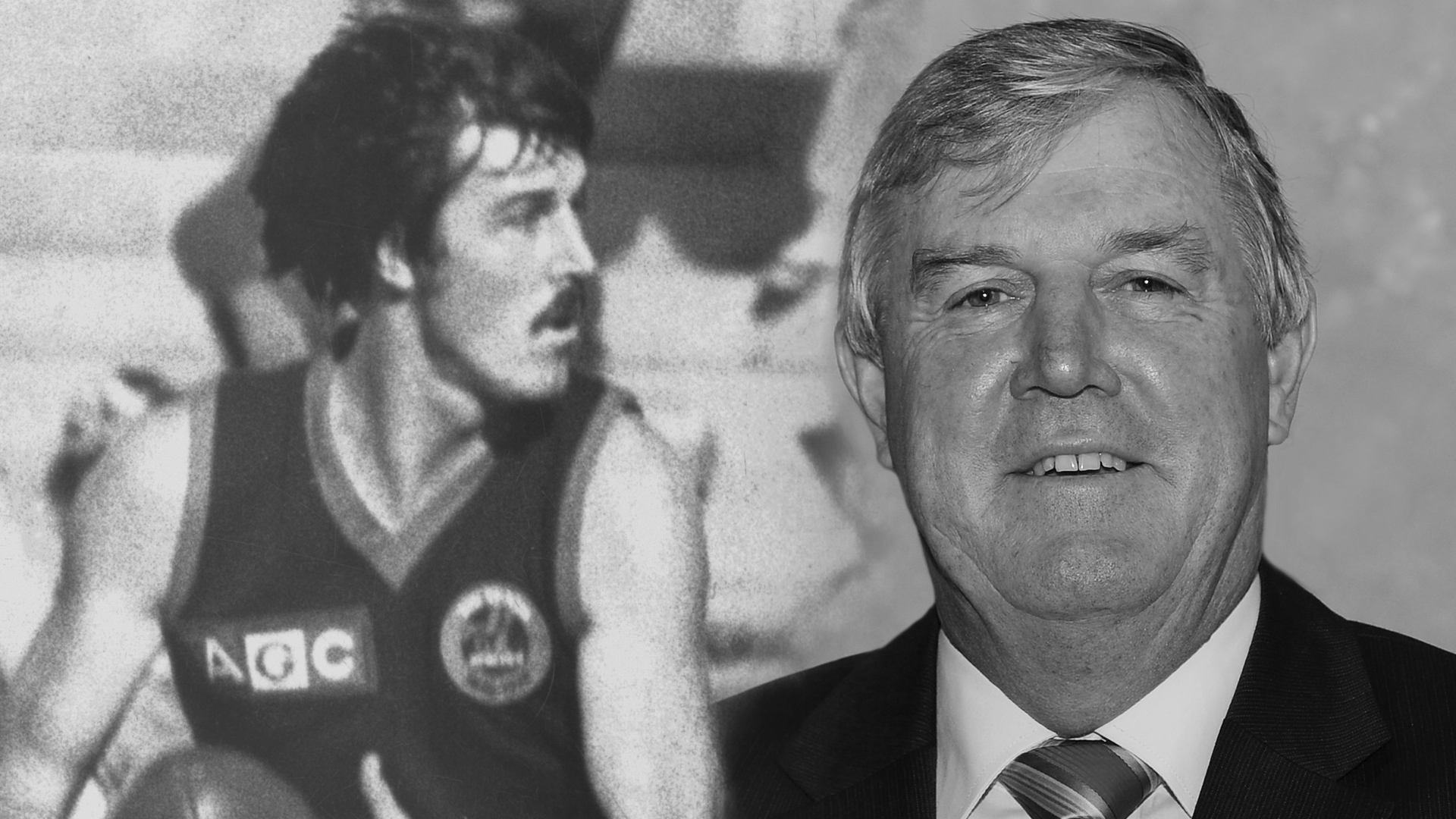 The SANFL and SA Football Commission are deeply saddened by the sudden passing of League Life Member and long-serving football administrator Glen Rosser.

SANFL CEO Jake Parkinson said Glen, who was awarded SANFL League Life Membership in 2015, served SANFL with distinction in multiple roles from 1999 to 2013 while also continuing to be a member on the SANFL Tribunal until his passing.

“It is with heavy hearts that we mourn the loss of Glen who will be remembered as a professional and highly respected administrator for our game in South Australia,” Mr Parkinson said.

Chiefly responsible for managing SANFL’s State League competition from 1999 to 2006, Glen continued in the role until taking up the position as the first General Manager of the SA Community Football League at the time of its formation in 2007 until 2013.

“Growing up in the country, Glen was passionate about grassroots football and ensuring country leagues remained strong and vibrant,” Mr Parkinson said.

“Glen’s ability to build strong relationships with people in football right across the State enabled the Community Football League to thrive.

“Glen also was instrumental in the establishment of a partnership between Community Football and the Motor Accident Commission (MAC), a partnership that saw road safety become part of the conversation at regional clubs right across the State.”

Featuring in 182 League games for Norwood between 1969 and 1980, Glen played in two premierships with the Redlegs in 1975 and 1978, the latter being the same year he received life membership from the club.

Glen, who booted 146 goals, forged a reputation as a hard-running and elusive wingman who was fittingly inducted into Norwood’s Hall of Fame.

He also coached Norwood’s Reserves to two premierships from four Grand Finals while acting as League assistant coach from 1982 to 1988.

SANFL and the SA Football Commission express their deepest sympathies to Glen’s partner, Sue, and family while honouring his outstanding contribution to the game in South Australia as a player, coach and administrator.