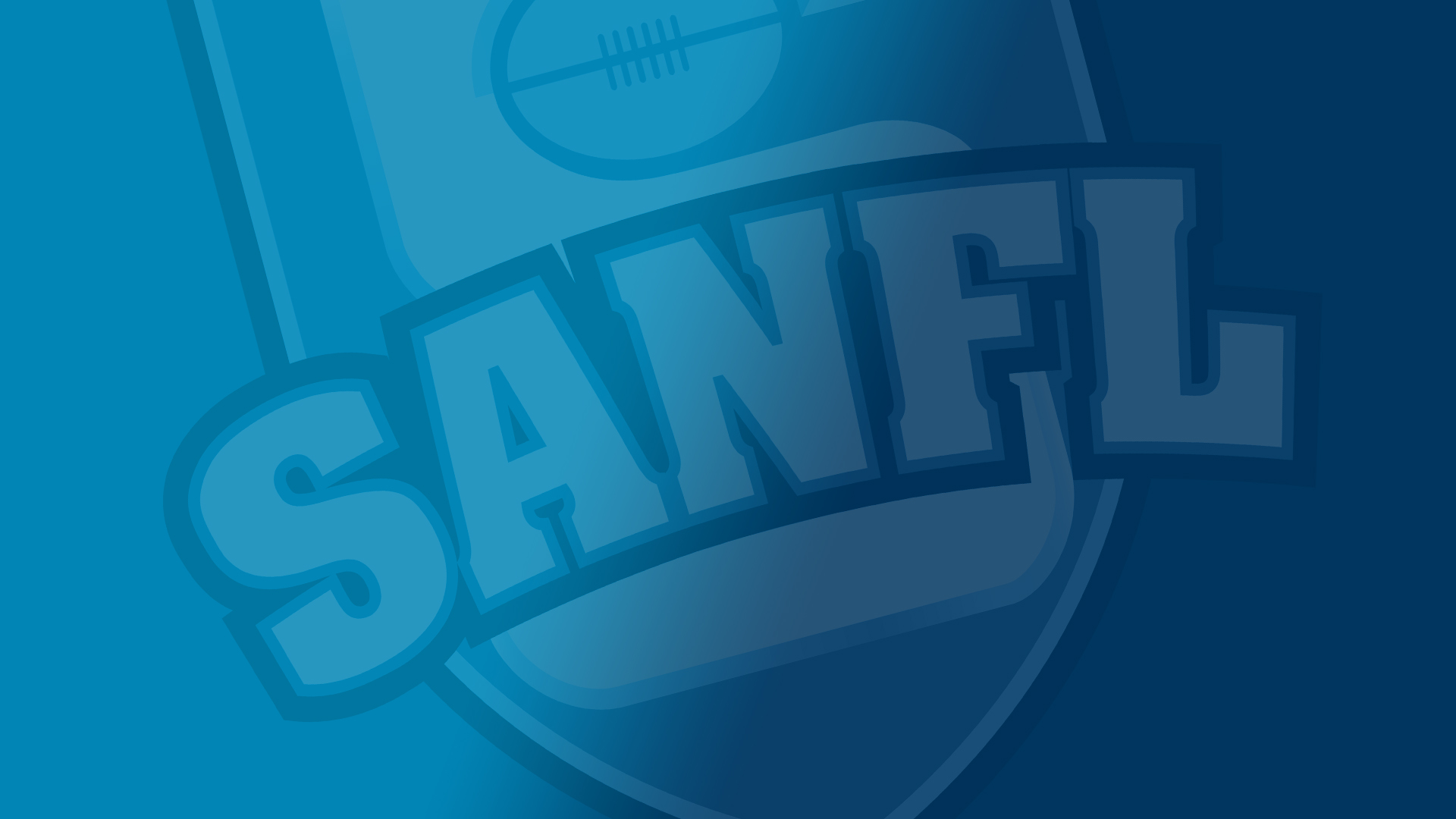 SANFL has announced that there will be no player payments in Community Football leagues across the State for season 2020 to assist with a viable return to play for all clubs.

The decision by SANFL Community Football and the SA Football Commission to reduce the Player Payment Salary Cap to $0 follows extensive consultation with affiliated leagues and clubs.

SANFL Head of Community Football Tom Hurley said feedback from the consultation process revealed a significant majority of leagues and clubs were in favour of abolishing player payments in 2020.

Existing regulations on travel allowances will remain to support regional clubs with travelling players. After Match Awards also will continue to be permitted.

Mr Hurley said the outcome was part of a broader response to the impact of the COVID-19 pandemic to reduce community club costs in line with reduced revenues.

“Ultimately, our goal is to ensure every football club and league in South Australia can get through season 2020 and come out of the other side and be sustainable and successful,” Mr Hurley said.

“While some clubs may not be as impacted as others by COVID-19, most have taken a significant hit through loss of sponsorship and other revenue streams as a result of the effect on local businesses.”

Mr Hurley said it was expected the decision to abolish player payments would give clubs and leagues more clarity before making a decision about their 2020 season.

SANFL has recommended to all leagues and clubs that they hold off on making any decision about the season until a meeting of League Presidents on Tuesday, June 9.

“We understand this is an uncertain time for everyone involved in our game, but we appreciate the football community working together to ensure all community clubs are sustainable into the future.”