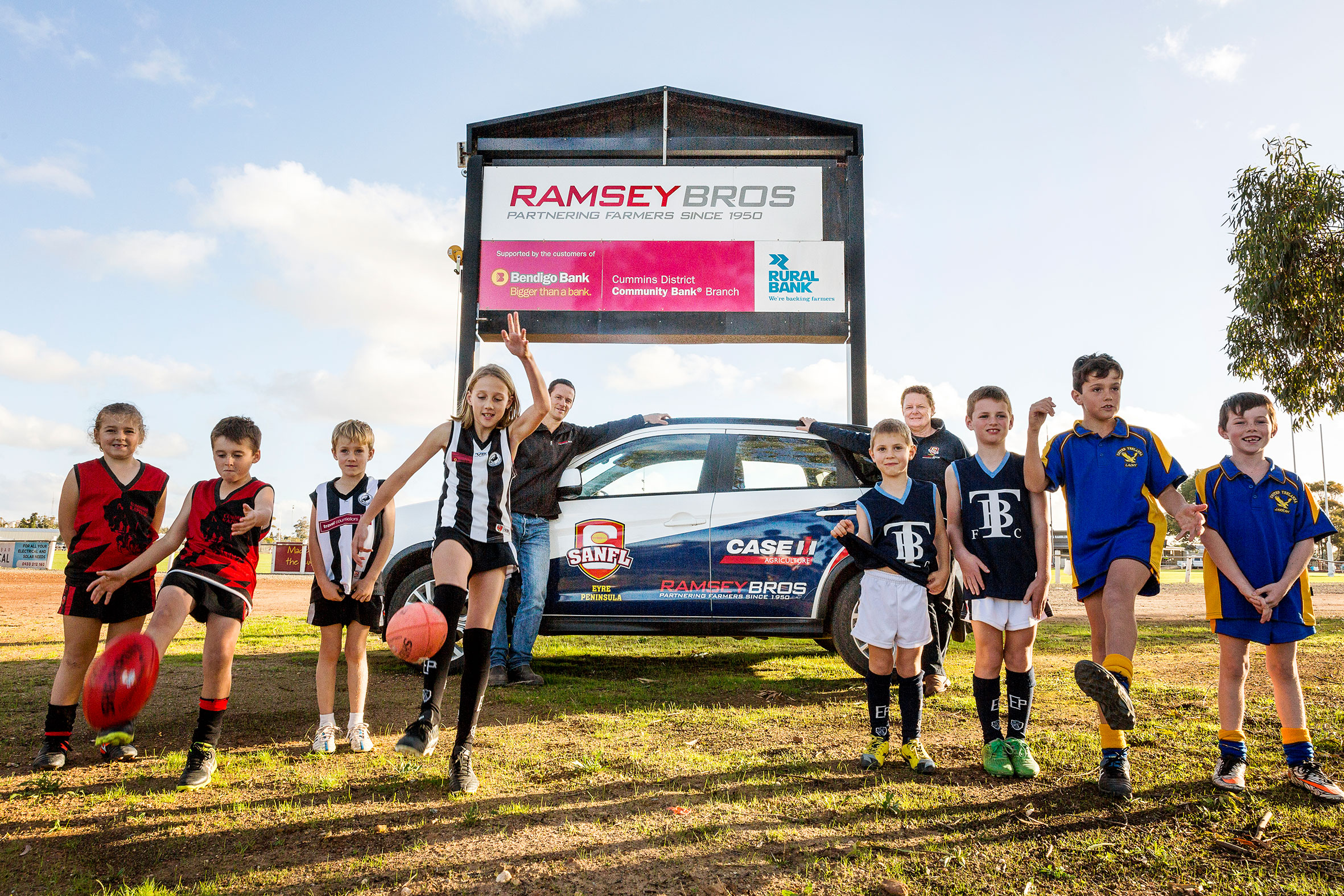 The Eyre Peninsula Football Council has held a forum to work on a battle plan aimed at ensuring a sustainable future for football and netball across Eyre Peninsula.

More than 60 people attended the Wudinna forum in April where it was clear it is critically important for the region to work together in a collaborative way to make football and netball sustainable.

The forum also learnt of the need to better understand how football and netball affect community development within the broader context of sustainability, and that the region must be willing to embrace and navigate the complexities that face many clubs through a declining population, among other things.

EPFC chair Anthony Irvine said the forum’s general feeling was that the region would be faced with making some very difficult decisions in the very near future in regards to the future of football and netball.

“This forum paved the way for such decisions being made in a consensus fashion and ensuring all leagues and clubs understand how their decisions can affect other’s futures,” he said.

The forum investigated the region’s football sustainability issues and possible solutions in some detail through various presentations set to challenge and make participants think outside the box.

Issues discussed as part of the forum were:

The sustainability and future of the Mortlock Shield competition was also raised and upon review of the EPFC investigation of the premier football event, a working party representative of all leagues, netball and EPFC will then prepare final recommendations for the Mortlock Shield Committee for response and /or implementation.

Mr Murphy, who has recently worked with Rural Bank and Elders after 25 years with Viterra, has been involved in EP football most his life as a player, coach and administrator and is passionate about local footy, sport and local communities.

“I’ll be supporting all EP clubs with the aim of achieving sound, sustainable clubs for the future – and bring the enjoyment and fun aspect in to local footy,” he said.

This article was originally published in the Stock Journal