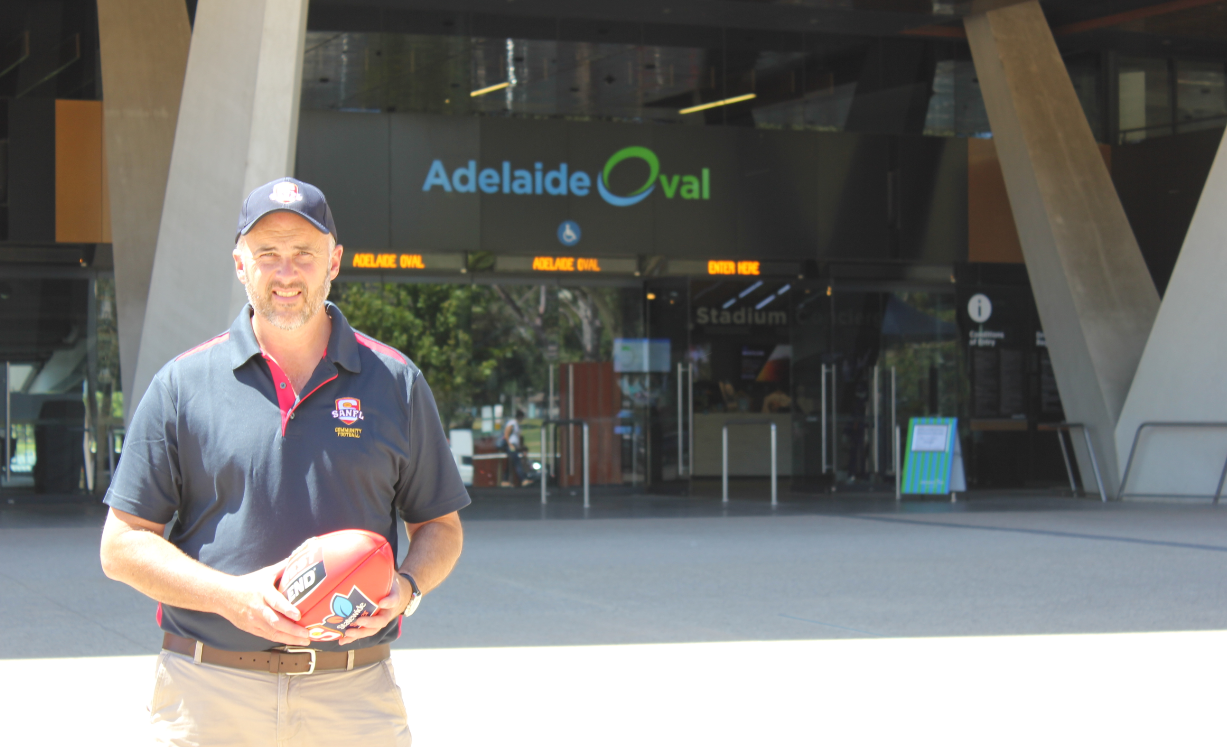 SANFL has appointed Simon Purdue to the role of Football Operations Coordinator – Mid North and Yorke Zone as it strengthens its commitment to the game’s grassroots in South Australia.

Set to be based in Balaklava, Purdue will be responsible for administering the Mid-North and Yorke Peninsula region competitions whilst assisting with club development initiatives.

Purdue’s knowledge and passion for the Mid-North and Yorke Peninsula region is evident given his current involvement with Adelaide Plains Football League club Hummocks-Watchman, as well as coaching APFL junior representative teams.

”I’m passionate about the sustainability of footy in regional communities and look forward to working with all leagues and clubs in the zone to ensure the future of our great game,” Purdue said.

”A well-run sporting club is the focal point of a country community and to see clubs struggle, directly impacts on the area they are based.

”I’m very excited to visit each club in the region to meet the volunteers involved.”

Purdue’s appointment comes on the back of the establishment of a new Mid-North and Yorke Peninsula Regional Council to represent the four leagues throughout the area, including the Northern Areas Football Association and the North Eastern, Yorke Peninsula and Adelaide Plains football leagues.

”Country football is home to half of all club participants across South Australia and is also a crucial part of the social fabric of regional communities,” SANFL Community Football Manager Matt Duldig said.

“However, to be at their best, we recognise that leagues need additional resources and support.

“Over the past two years, we have established regional councils in the Limestone Coast and Eyre Peninsula and both those regions have seen immediate and positive results with club volunteers and league administrators being the major beneficiaries.”

Purdue is now one of three regional football coordinators employed by SANFL, joining Richard Murphy on the Eyre Peninsula and Michael Mourbey in the South-East.