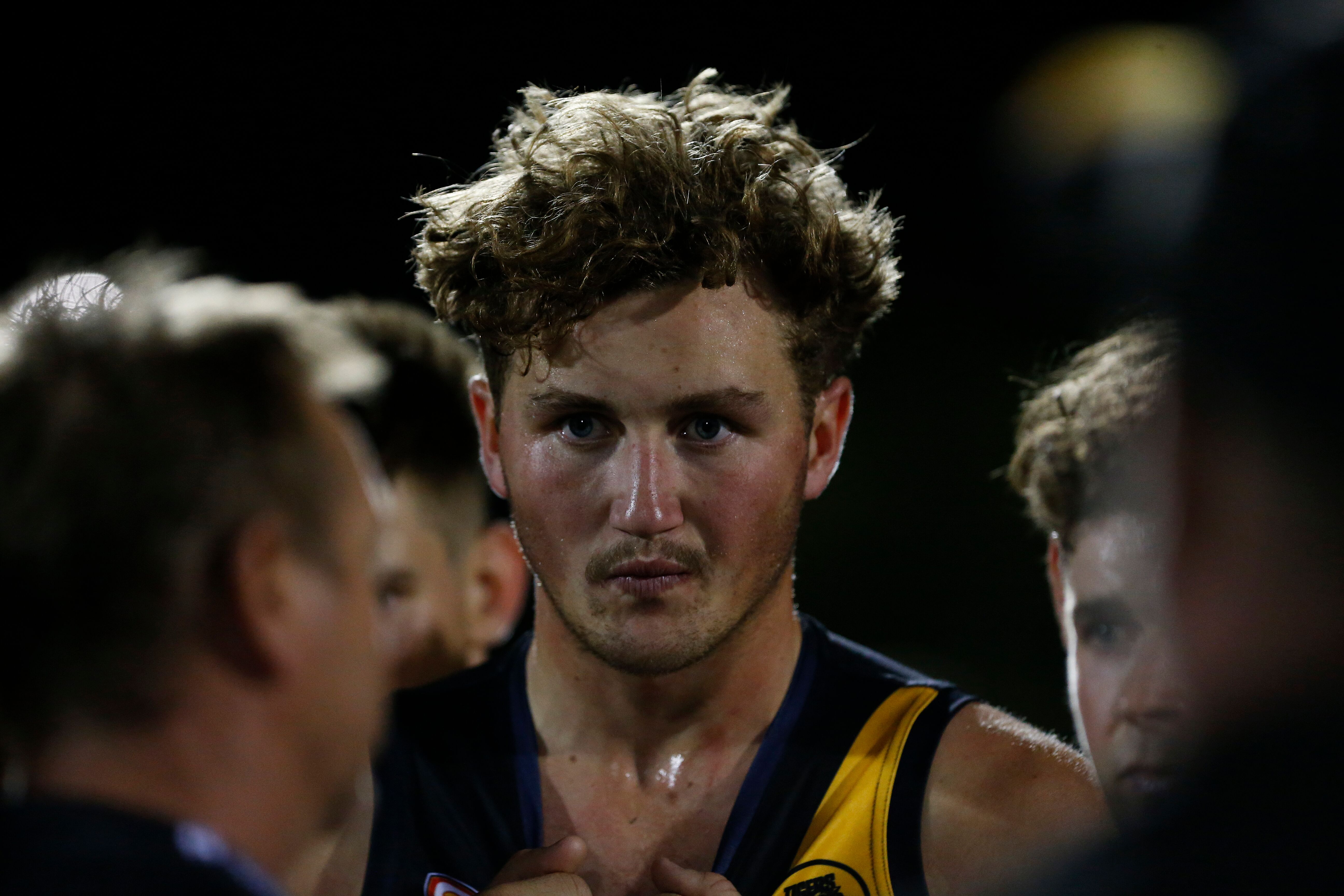 SANFL’s rewarding of Community Football Clubs for fostering talent will continue in 2019 through the RAA Rookies program.

As much as $28,000 was distributed to Community Football Club across South Australia last year, with as many as 56 Croweaters making their Statewide Super League debut.

For each League debutant from SA, their chosen Community Football Club receives $500 and a framed photograph of the player to hang in their clubrooms.

Stay tuned to SANFL’s website and social media channels throughout 2019 to stay up to date with the weekly RAA Rookies and how the tally shapes up for the season ahead.