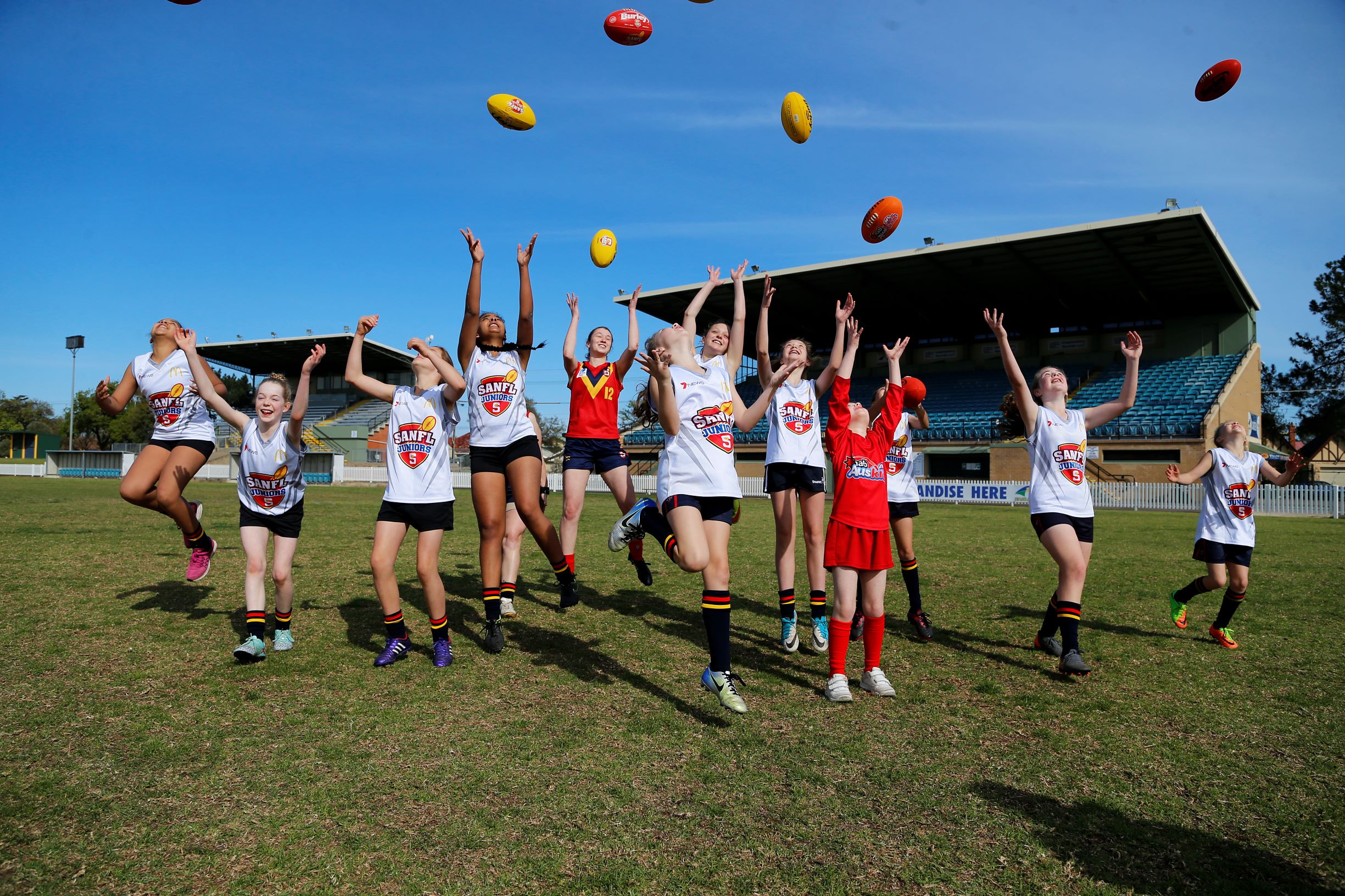 Australian Rules football continues to go from strength to strength in South Australia, with overall participation in 2018 increasing by more than 17 per cent and topping 200,000 participants for the first time.

Highlights of the SA participation results contained in the 2018 AFL Census include:

The strong results come off the back of SANFL’s recent announcement of record growth of 30 per cent in overall female participation which climbed to 61,545 in 2018.

Female club registrations in SA jumped by 92 per cent between 2017 and 2018, with almost one in eight club players now female.

“SANFL is doing more than ever before in terms of developing and growing football in SA, from grassroots to the elite level, and these latest participation figures are a key indicator of the effectiveness of this increased investment,” said SANFL CEO Jake Parkinson.

“This growth continues to increase demand on resources for all facets of our game, such as facilities, umpiring recruitment, coaching accreditation and league administration – a challenge SANFL meets for the benefit of football across SA.

“To reach over 200,000 participants is a testament to the volunteers, coaches, school ambassadors, umpires, administrators and officials involved in our leagues and clubs across the State,” he said.

“Football clubs are at the heart of local communities, both in Adelaide and throughout our regions. They play a vital role in bringing people together, encouraging physical activity and supporting healthier, more connected lives through the enjoyment of footy.”