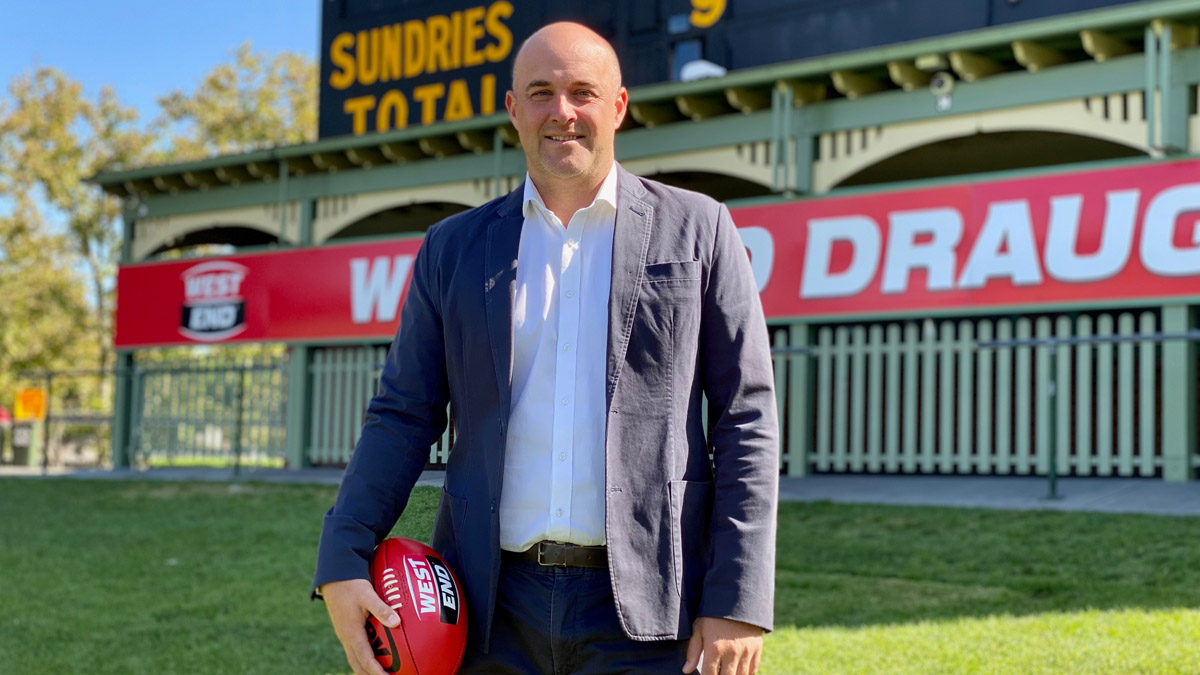 SANFL is pleased to announce the appointment of highly respected long-time employee and former SANFL player Matt Duldig as its General Manager Football.

A highly experienced football administrator, Duldig joined SANFL in 2010 as the State League’s football operations manager after three years as a development officer with the Adelaide Football Club.

Duldig, 35, commenced his career in football administration with a traineeship in game development with Glenelg Football Club whilst studying a degree in sports management at the University of SA.

As General Manager Football, Duldig will be responsible for overseeing all football competitions and programs delivered by SANFL across the State. He replaces Adam Kelly who announced his resignation in December after being appointed Head of Football at Adelaide FC.

SANFL CEO Jake Parkinson said the role attracted a large and diverse field of high calibre applicants from both within SA and interstate.

“After a rigorous recruitment process, Matt emerged as the best candidate for the role as a result of his outstanding breadth of football knowledge, strong connections across football and leadership experience,” he said.

“We are thrilled to see him develop into a leading sports administrator over the past decade and into this significant role in football, one which will enable him to lead football at all levels in South Australia.”

Duldig said he felt privileged and excited to be given the opportunity to lead the future direction of football in SA.

“The game is in a really healthy position in South Australia. At the elite level, our State League competitions, both men and women, continue to reinforce themselves as the best State leagues of any sport in Australia, and with over 55,000 club participants, footy remains the most popular community club sport in the State,” Duldig said.

“Footy is the heart and soul of communities right across South Australia. I’m extremely passionate about ensuring that all South Australians have an opportunity to participate in our great game, whether as a player, coach, umpire or volunteer, from grassroots to elite.

“I’m looking forward to working closely with the SANFL Clubs in ensuring our State League remains an aspirational competition for young males and females and a League competition of which South Australians can feel very proud.”