Welcome to the SANFL Statewide Super Volunteer of the Year for 2021.

Words from nominator: “Craig has led this club back to a thriving club, winning games, financial and starting to get juniors in the area playing again with the Auskick he runs. He has done every job there is to do at a local football club, all as a volunteer. His family have also been involved over the last 50 years. Craig Harley deserves recognition for his efforts.”

Words from nominator: “Steph has many roles, both at her home club of North Gambier as a valuable committee member and in delegate and executive roles across three leagues: Western Border FL, Western Border Junior FL and the Limestone Coast Women’s League. Best described as an organisational powerhouse, Steph is currently our secretary and ensures that administrative requirements such as player registrations, transfers, COVID-19 guidelines, game day coordination, apparel designs and orders, washing of guernseys, creation of volunteer rosters and any and all other tasks are completed. Steph is the go-to person for any and all issues, she is critical to the success off North Gambier’s senior men’s, juniors and women’s football teams.”

Words from nominator: “Danny McNamara is the doyen of Fitzroy…As his playing days came to an end, Danny joined the club’s steering committee and acted as secretary for many more years to come. He was instrumental in the push to find new facilities, as Brampton merged with four other clubs throughout the 1980s to form the Fitzroy Community Club in 1987. From 1993 to 2009, Danny volunteered to coach many of Fitzroy’s junior teams, serving on the junior committee throughout and taking on the role of Fitzroy Junior Football Club President in 2017. He has been the Auskick coordinator for as long as anyone can remember. Danny is always the first to the ground for training and game days, painting lines, setting up goals and pumping up footballs. He takes the time to get to know junior footballers and their parents, ensuring that our youngsters are getting the best opportunity to succeed.Danny McNamara is renowned in our local community for his dedication, generosity and friendliness.”

Words from Nominator: “Felicity has been a big part of KDFC for a number of years. Her support and work ethic towards junior football at our club has been outstanding. From organising weekly junior football job rosters to developing our junior safety policy, Felicity has contributed significantly to junior football at KDFC over many years. Felicity also takes time out of her busy Saturdays to take photos of the day’s play and posts on our Facebook page…her involvement has been admirable. You won’t find a more committed parent or club volunteer.”

Words from Nominator: “If there are volunteers needed it would be unusual not to see ‘GT’ there, from making sure everything is set up on Saturdays, manning the BBQ on game day/training nights, making Thursday night meals, match day co-ordinator, sponsorship recruitment, mail collection, fundraising events, working bees, down to making sure the bins go out on bin day and taking the cans in to the collection centre. If something needs fixing or modifying you’ll usually find that GT has either organised someone to do it or he has found a solution to get it solved. It’s people like GT that keep small clubs like O’Sullivan Beach Lonsdale going.”

Words from Nominator: “Runs and organises our live feed and commentary of match day games every week in the RMFL. Spends 16 hours per week finding out information on each club to promote them weekly and then edits and posts highlights and replays from each weeks game. Instrumental in organising sponsors to build our commentary box (which he designed and had built). Shane is on the Executive Committee of RMFL and has helped write our by-laws and constitution, plus maintains our website which he set up and keeps up to date. Also updates our Facebook page several times a week. He was previously a player and past president of Imperial FC – a player of over 300 games and 25 years on the management committee.”

Words from Nominator: “Steve joined the committee in 2020 and immediately took on the role of registrar which is one of the busiest roles in a junior football club. Steve has trained all of our team managers and up until a few weeks ago was also in a team manager role for our under 11 team. Steve has a real ‘can do’ attitude and has been an excellent contact point for all new and returning members at Flinders Park. Prior to joining Flinders Park, Steve had been involved with volunteering in the Auskick and Mini League at another SANFL club zone for more than 10 years. His longevity in the junior development makes him a worthy and popular nomination.”

Types of service – Trainer for the entirety of his 35 years, water carrier, former vice president, cleaner and safety.

Words from Nominator: “Mark is usually the first one to arrive at the ground on Saturdays and one of the last to leave when the boys have finished in the change room. He is viewed a great mentor and advocate for all things South Clare. He is highly respected across the league and particularly at South Clare. He leads by example and carries himself with integrity. The amount of hours he has put in the club is not short of incredible. I am sure every club has a ‘Mark’, but it would be great to formally recognise him for his contributions on and off the field.”

The top eight finalists will receive:

AND the winner, will further receive:

In addition, thanks to the AFL, If the SANFL Statewide Super Volunteer of the Year is announced as the Australia wide winner of the AFL National Volunteers Award in their category (only if they win the 1st prize Nationally) they receive: Invitation to the Toyota Good for Footy AFL National Volunteer Awards held in Melbourne for the State/Territory Volunteer Award winners of each category + guest. (Online presentation in 2021 due COVID-19)

AFL Prize components is subject to change or variation 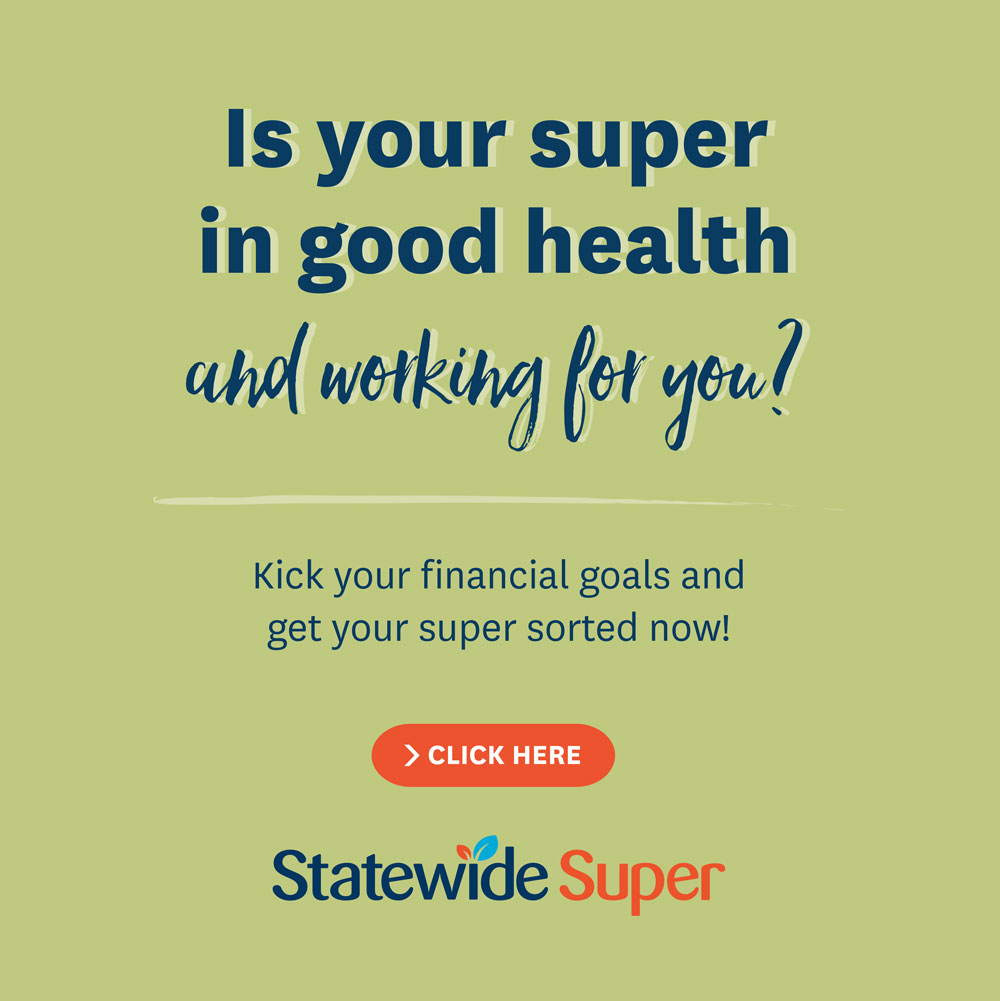